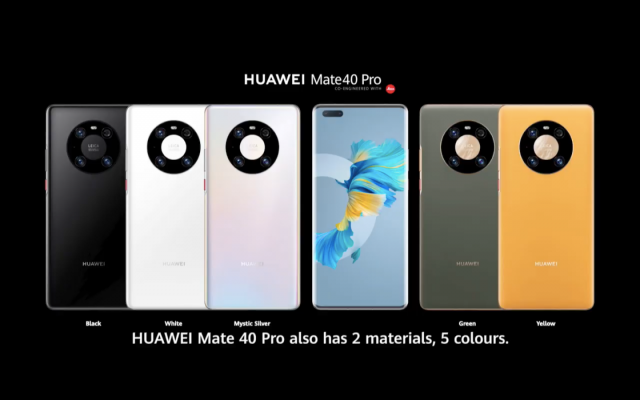 UK pricing and release date is yet to be released

Huawei has unveiled its latest Mate 40 smartphone series, with its consumer CEO Richard Yu showcasing the series during a launch event.

The series is made up of the Mate 40, Mate 40 Pro and Mate 40 Pro+ models, while, there is also a special edition Porsche model in the line-up.

This range will launch without Google services, due to the US restrictions. It’s the second Mate series to launch with Huawei’s own OS.

The series features an upgraded Kirin 9000 chipset, which Yu claims to be the world’s first 5nm 5G processor.

The series features a 6.76-inch display, 4,400mAh battery and includes a quad-camera setup that has a 50MP main camera and 20MP ultra-wide angle lens.

However CCS Insight chief of research Ben Wood is worried this could be Huawei’s last smartphone push outside of China, due to recent US sanctions imposed.

“Outside of China there is a real risk that the Huawei Mate 40 family of devices could be the company’s ‘last hurrah’ in smartphones.

“It is a tragedy to see Huawei’s difficulties in its smartphone division. The collateral damage from US sanctions, which were primarily aimed at reigning in its infrastructure business, is resulting in market share decline for Huawei outside China.”

Wood adds that Huawei is battling to survive in the smartphone market.

“Having once been close to challenging Samsung as the market leader for mobile phones, the division now has a battle for survival as it finds it increasingly difficult to get components and its brand is eroded.” 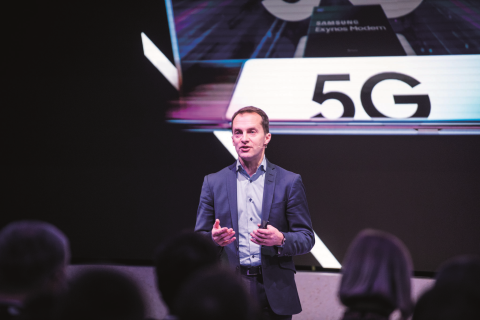