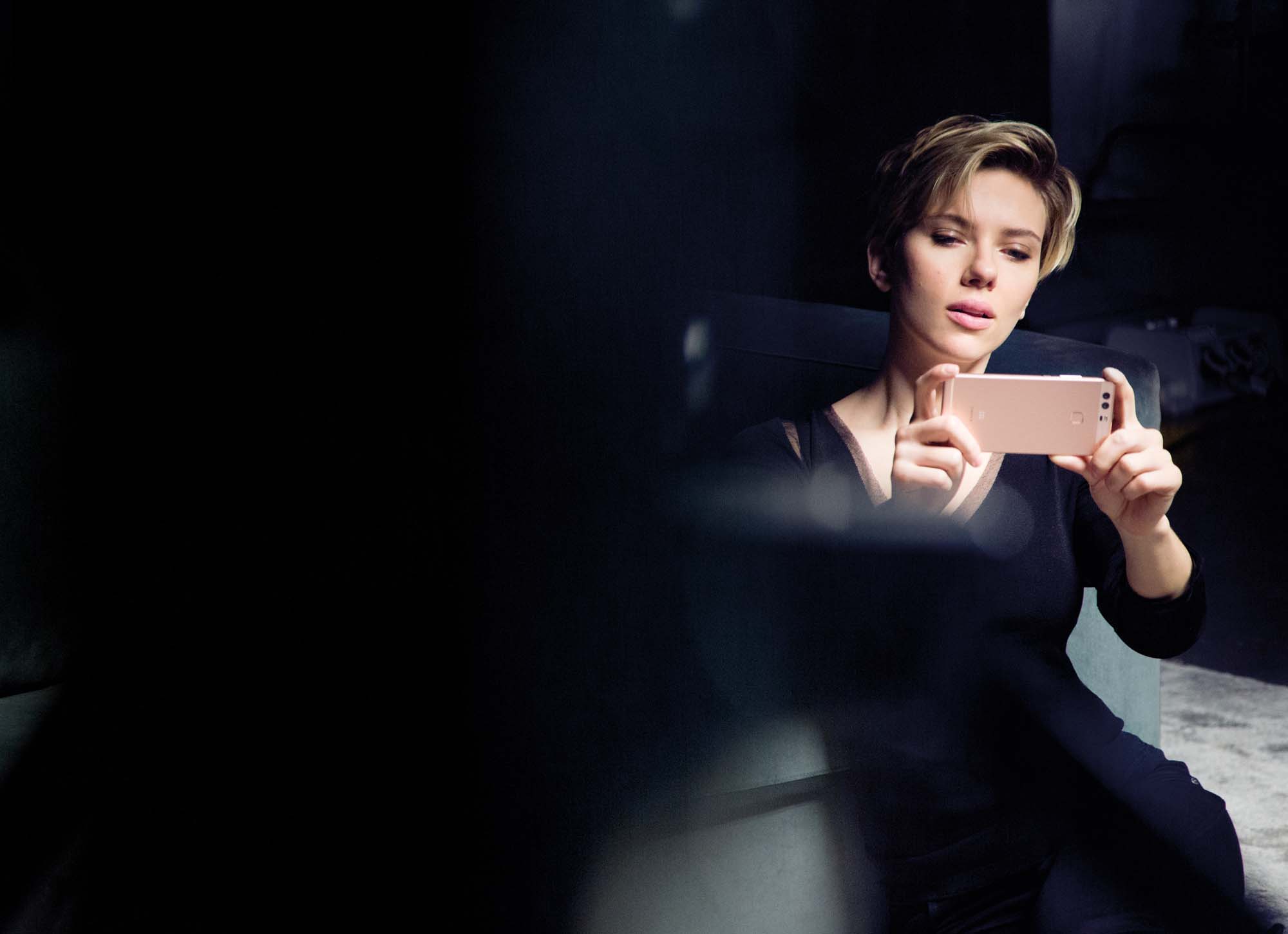 Huawei has spent a total of £10 million on marketing its latest P9 flagship handset in the UK.

The P9 officially went on sale last month (May 6) and is available from all four UK networks plus Carphone Warehouse. The phone features a camera co-engineered with world renowned camera maker Leica.

The current marketing campaign for the handset features Hollywood A-listers Scarlett Johansson and Henry Cavill. It is currently running through online, outdoor (billboards) and TV channels.

Jie told Mobile News: “The UK sales channel is important to us and campaigns like this, which make customers aware of important features like the Leica camera on the device, are beneficial.”

The company has seen annual global sales rise from 32 million to 108 million (2015) in the last six years. It is the third biggest manufacturer in the world behind Samsung and Apple, with Q1 market share hitting 8.2 per cent.

It is also seventh in the UK with 2.1 per cent share, up from 1.3 per cent, for the three months to the end of April.