Chou resigned as HTC CEO in September last year, with Cher Wang taking over the role

His role was taken over by current CEO Cher Wang. He stayed on in an advisory role, whilst also becoming a chairman for digital production company Digital Domain.

Chou, who was HTC’s CEO from 2004, founded the Taiwanese manufacturer alongside Cher Wang in 1997.

An HTC spokesperson commented: “HTC can confirm that Peter Chou retired from the Company after assuming the chairmanship of Digital Domain in September 2015, although he was retained as an Advisor to enable HTC to leverage his extensive experience.

“We thank Peter for his long-term commitment to the business and wish him well in his retirement.” 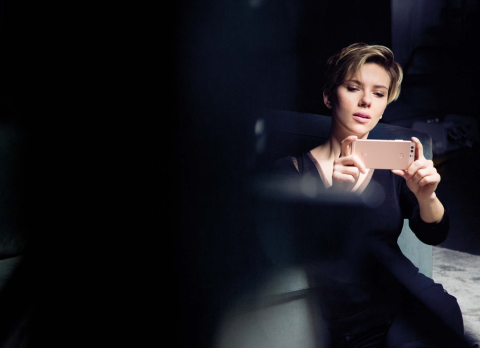