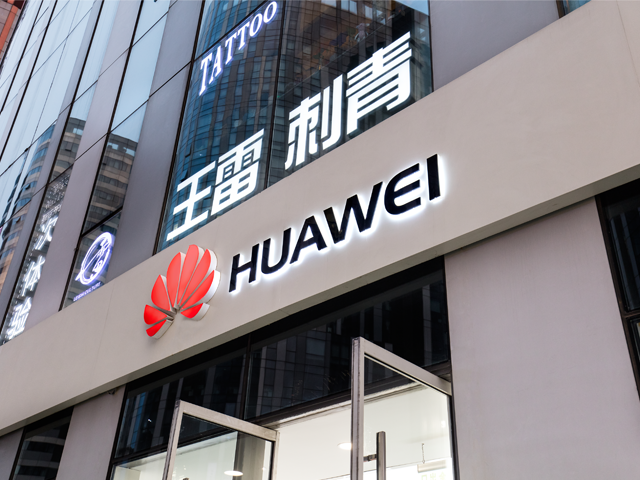 Huawei has said its mobile phone production  is “continuing as normal” refuting reports that it is downscaling manufacturing and orders for new handsets.

A report from the South Morning China Post claimed Huawei had stopped several production lines and reduced orders for new phones with partner Foxconn, citing sources close to people familiar with the matter.

Taiwanese firm Foxconn manufactures smartphones for the world’s largest vendors such as Apple and Xiaomi.

In a statement sent to Mobile News, Huawei said “the story is inaccurate, business is still very much continuing as normal with Foxconn”.

The reports comes after Huawei was barred from using Google’s Android smartphone operating system. This lead to EE and Vodafone dropping the Huawei Mate 20 X 5G and foldable Mate X from their respective ranges.

But the biggest blow to the firm was chip designer ARM severing ties. ARM chip designs form the base of technology processors globally. Huawei will have to design its own chipset architecture if the situation is permanent, which can take years and is costly.