HTC 10 the magic number for manufacturer? 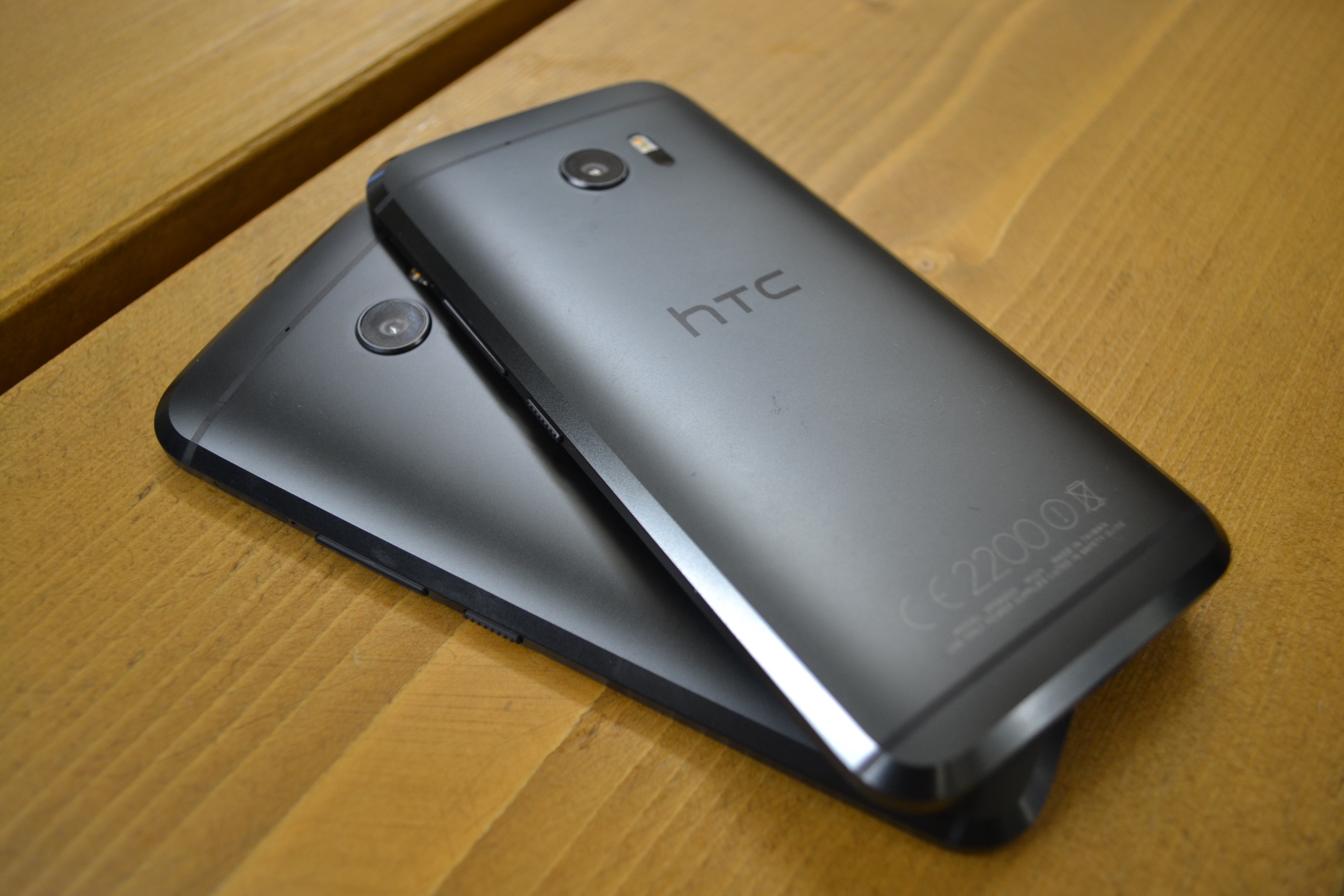 Strong demand for HTC’s expanded range of products including the Vive virtual reality headset and its HealthBox wearables has given the Taiwanese manufacturer momentum as it looks to reclaim market share.

That was the claim made by HTC’s EMEA operations head Graham Wheeler when he spoke to Mobile News in a pre-brief for its latest flagship smartphone, the HTC 10, which was launched last week (April 12).

Wheeler pointed to initial pre-orders for the Vive (15,000 in just 10 minutes) and the partnership with US sportswear manufacturer Under Armor on Healthbox as signs HTC is on the up.

“One of the good things is that if you look at us, we have great momentum now.  There has been huge demand for the HTC Vive, and it is an outstanding VR Experience. HealthBox with Under Armor has been sold out in the US since it launched.

“In every area, we’ve partnered with the best partners to make sure we have something that gives that ability for us to shout louder than we could on our own.”

Camera benchmark
The new handset comes with a 12MP camera designed to launch in 0.6 seconds. It also has a DxOMark score of 88. This is a camera benchmark used to rate the quality of cameras.

The 10 holds one of the highest quality camera scores of any smartphone to date. 4K video can also be captured alongside audio, which HTC says has 256 times more detail than regular audio files.

The 10’s body is constructed from metal and the Taiwanese manufacturer claims the phone can handle temperatures ranging between -20 and 60 degrees celsius. It has also been subjected to over 10,000 drop, bend, scratch and corrosion tests. A 5.2-inch Quad HD screen.
A fingerprint scanner is also included, which unlocks the phone in 0.2 seconds. A Qualcomm Snapdragon 820 processor allows it to consume less power, optimise memory more effectively and improve battery life, claims HTC.

Best in class
One key component that HTC was keen to press was the decision to work more closely with Google to develop the software on the handset. The Taiwanese firm has been one of Google’s longest standing partners, and was the first to make an Android handset commercially available with 2008’s HTC Dream.

When designing its new flagship, Wheeler explained, HTC worked with Google to remove any duplicate apps and bloatware, instead picking the best apps from Google and HTC’s portfolio for email, messaging, calls, photos and audio. This, he claimed, means the new handset offers the “best in class” for everything straight out of the box.

“All those aspects, such as having to choose which calendar you use or which email
app, could prove a little bit of a hurdle to new users. People moving from a different device or coming into this (ecosystem) have had massive problems with that.

“If you take away stock Android it works well. What we’re doing here is making sure we tune the phone.

“There is a big difference between a simple platform with no optimisation and what we’ve done here with the HTC 10. Everything from the touch sensitivity – in terms of speed and responsiveness – really makes a massive difference. Its something people using the phone will really appreciate.”

Power of 10
Prior to the launch, HTC leaked specifications through a series of teaser trailers and cryptic tweets, using the hashtag #PowerOf10.

Wheeler said this branding will be central to HTC’s plans to attack the market going forward, as it recognises the decade legacy of HTC-made smartphones, that started with the HTC Titan and Meteor in 2006.

The audio on the device is a key part of its marketing strategy. The phone is bundled with a set of hi-resolution audio earphones and comes with Boomsound (HTC’s audio technology) HiFi edition dual speakers.

“Perhaps we haven’t always got our message across as clearly as we would have liked, but with the Power of 10, we’ve got a strong message. We will start with an audio-centric message in Europe, where a lot of our user base is very audio focused.

“Our first concern is to make great phones, then to make sure we explain what those great phones are and then word of mouth can create a lot of momentum. B2B is very different – you need all the great profiles, but you need to have a full range of products and we’ve got that. We’ve got a strong portfolio.” 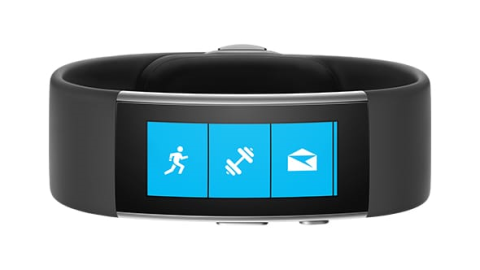 HTC dealt blow as Voda and O2 snub 10 smartphone from launch
Manufacturer in talks with both operators to stock flagship device with Carphone, EE and Three confirming stock of it
Manufacturers - James Pearce