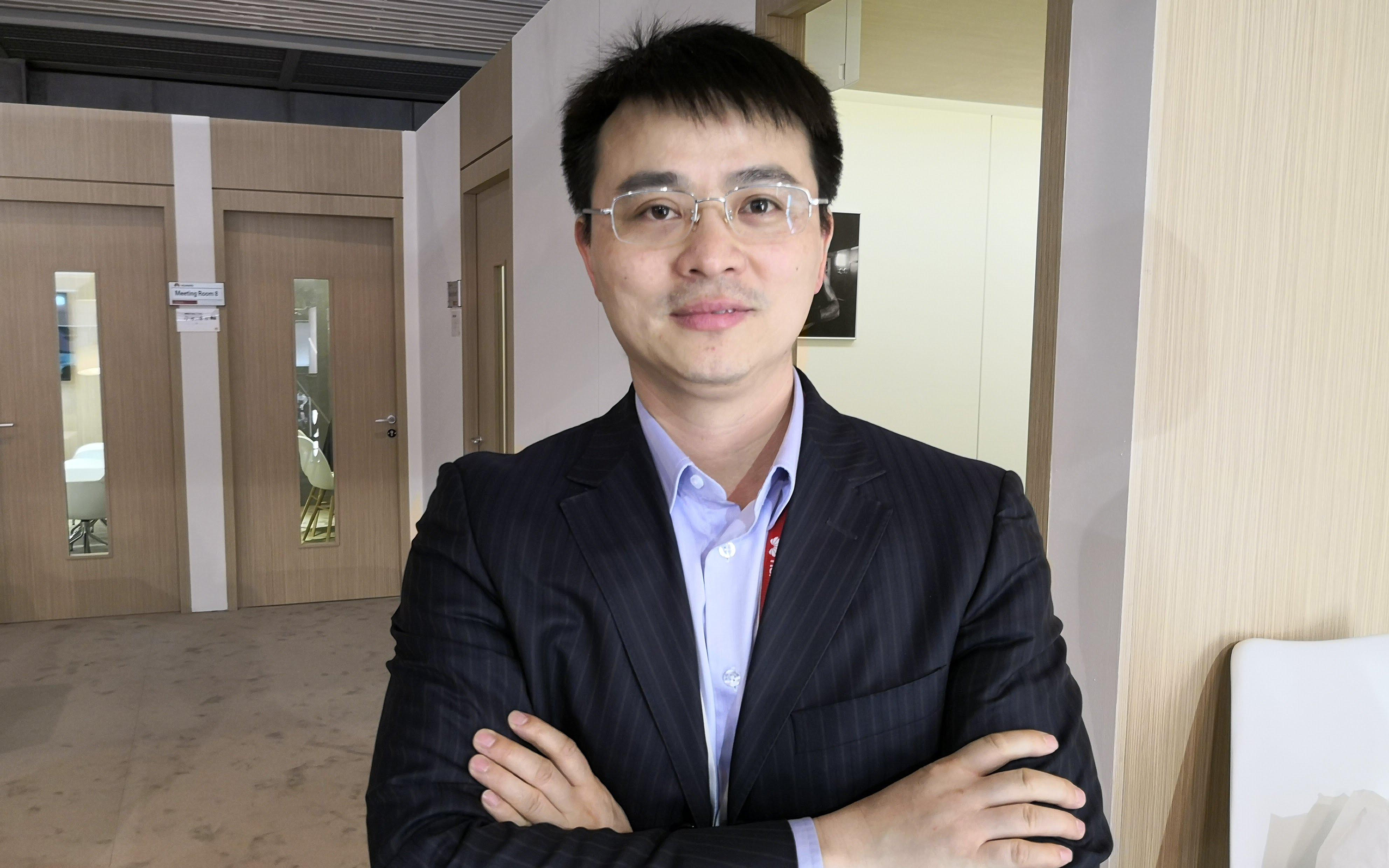 Honor will become independent from Huawei during 2018 with future aims to be a leader in the channel.

Newly-appointed Honor Western Europe president Michael Pan (pictured above) announced the sub-brand will be more independent from parent Huawei this year as part of plans to be a top-five manufacturer by 2020.

Pan, who was appointed in February, told Mobile News the millenial-focused manufacturer will strive to have its own set of shipment and revenue figures alongside its own forum and website.

Honor was just another branch of Huawei devices but this year is the first year for Honor as independent.”

Shipment figures for the brand doubled in 2017 compared to 2016, according to Pan, who said a significant chunk of Huawei’s 153 million shipped smartphones were
Honor devices.

Pan revealed the Honor 10 will be launched in Q2 of this year, with more to follow in the second half of the year. Pan said: “Five years ago when we started the Honor business we focused purely on our domestic market.

“After five years of development, from a business point of view Honor is reputable from its growth.

“We’re already the number-one e-brand in China and at this moment maybe around 85 per cent of sales is from China, but, since we’re already having big volume, from this year we want to separate our operation.

“We want to grow on our own. Within three years, we want to be in the top five global smartphone brands.

In this case, eventually we think the overseas market will be 60 per cent of Honor’s sales. Its a very big ambition, considering we’re already number one in China.” 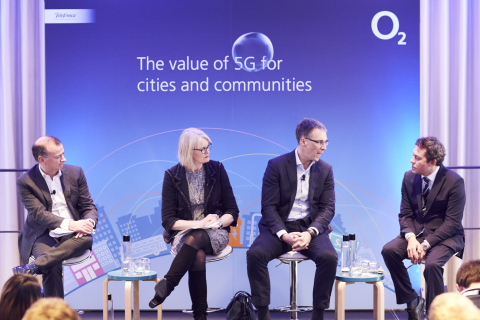 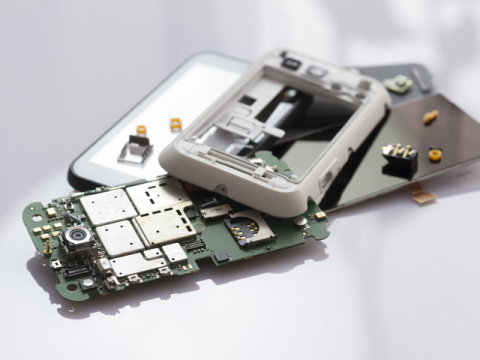 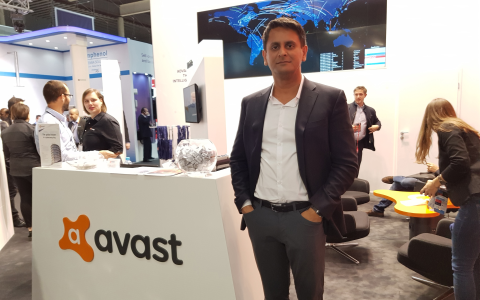 Consumers are failing to spot spoof mobile banking apps
Mobile banking trojans will be the biggest threat to consumers in 2018 according to new research from internet security firm, Avast.
News - Matthew Cook 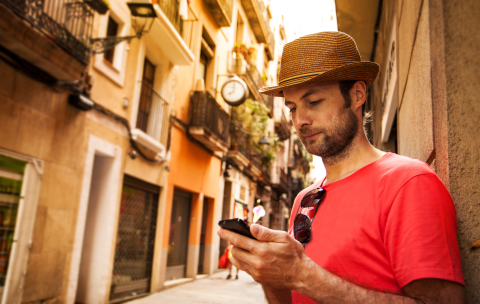