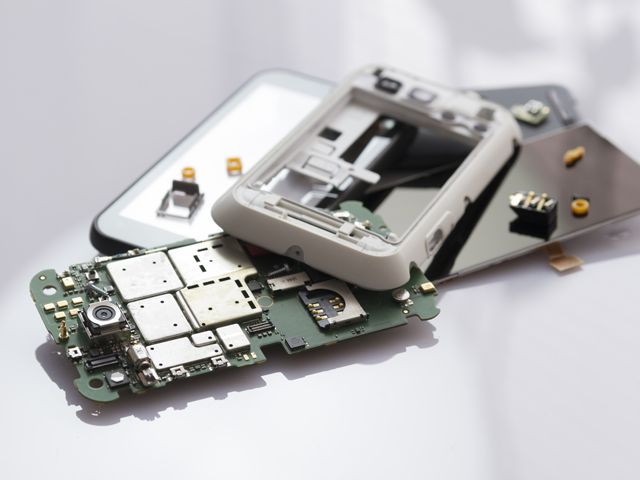 Refurbished smartphone shipments across the world grew 13 per cent year on year in 2017 to just shy of 140 million.

The increase overshadows that of the new handset shipments that mustered three per cent growth last year but despite the growth only a quarter of pre-owed devices are sold on.

Counterpoint research director Tom Kang said: “The low growth of the new smartphone market in 2017 can be partially attributed to the growth of the refurb market.

“But the slowdown in innovation has made two year old flagship smartphones comparable in design and features with the most recent mid-range phones.

“Therefore, the mid low-end market for new smartphones is being cannibalized by refurbished high-end phones, mostly Apple iPhones and, to a lesser extent, Samsung Galaxy smartphones.” 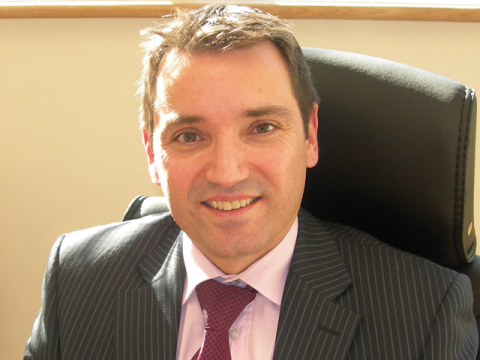 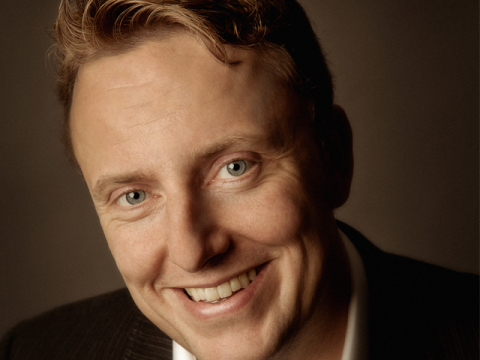 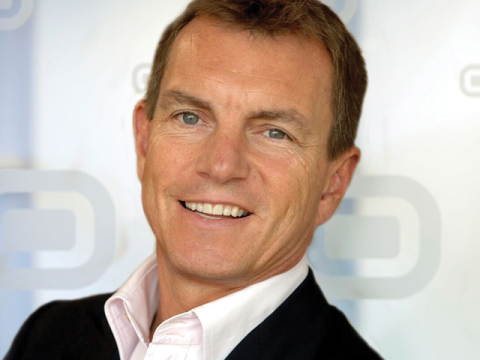 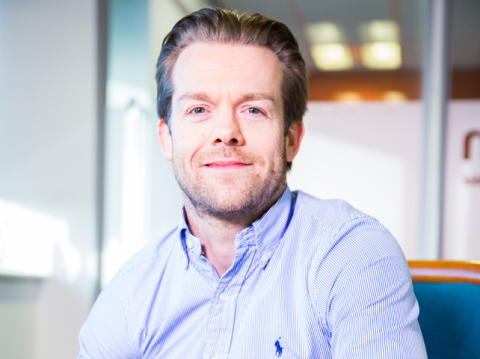