Honor 20 smartphone launch confirmed for May 21 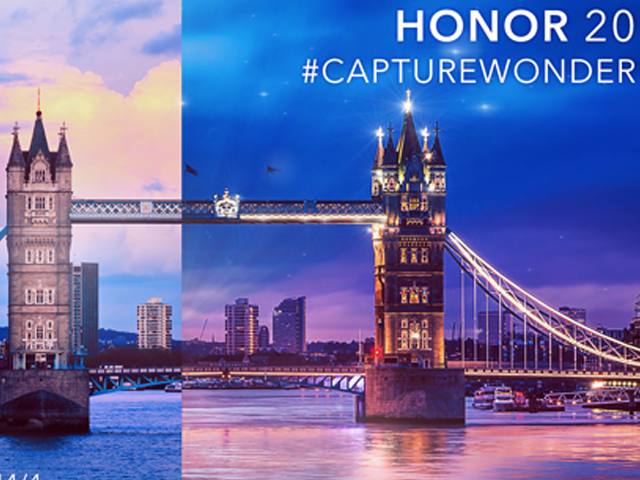 The Honor 20 will be globally launched in London

Chinese smartphone manufacturer Honor confirmed it will unveil the Honor 20 smartphone in London on May 21.

The Honor 20 is the follow up from the well-regarded Honor 10, which features top specs such as the octa-core Kirin 970 processor, 4GB RAM and 128GB internal memory. Critics praised its camera, quick fingerprint sensor and unique design. 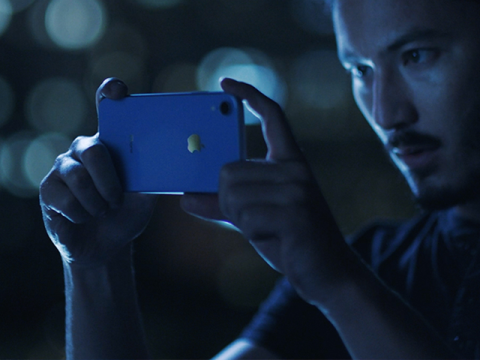 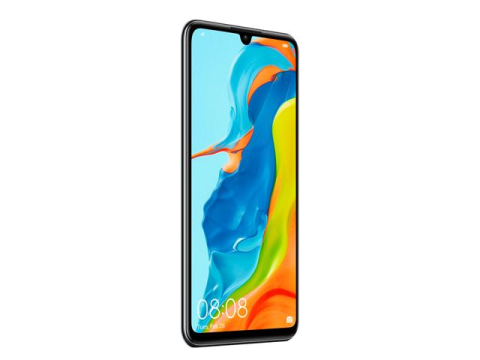