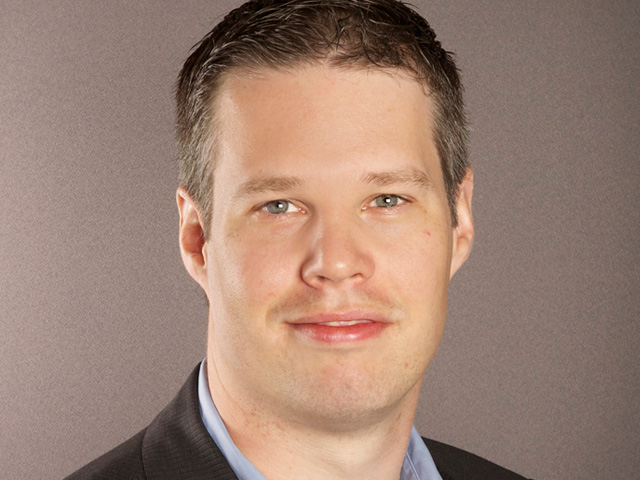 Schulte left the London-based manufacturer on October 31 and joined RugGear In December. His duties at RugGear involve the development of end devices and acquiring new market shares.

His telecoms career began in 1998 with handset manufacturer Siemens, where he served seven years in a variety of managerial roles, departing as commercial manager in 2005 for HTC.

Schulte was head of commercial and operations management for HTC Europe from 2005 and went on to hold various director roles until he left as vice president of commercial operations.

In 2013 he was chief operating officer at Bullitt Group and then promoted to CEO of mobile the following year. During his time as CEO at Bullitt the firm saw revenue surge from $60m (£44m) to $100m (£74m) by the end of its 2016 financial year.

Schulte told Mobile News: “I’m a personality with a startup mind – with firms at the beginning of life I can be more in my element. “Launching HMD Global was a big job but one that I am proud to have been part of.

“We put in a lot of ground work at HMD, I was looking after alternative revenue schemes and the businesses’ strategy.

“I believe Nokia is in good shape and my successor can take it further. I wish HMD all the best.” 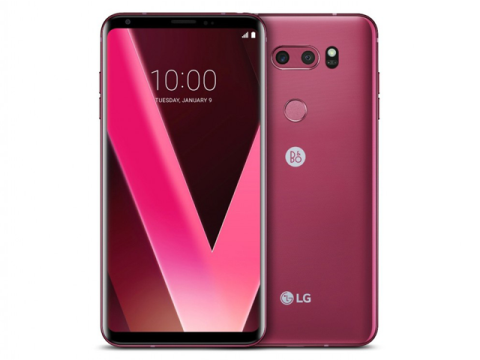 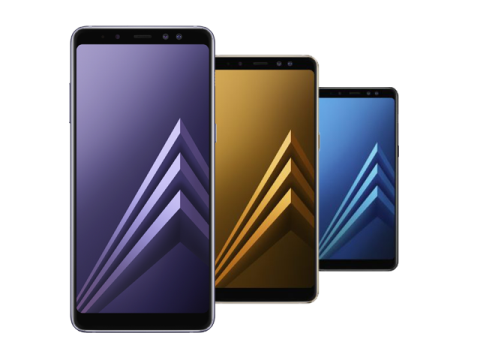 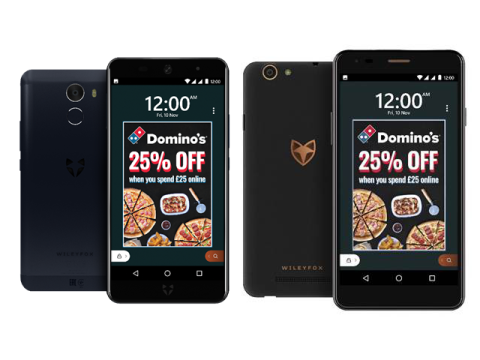 Wileyfox launches advert-based smartphone discount initiative
The Swift 2 Plus is £189.99 without Add-X and with Add-X it goes down to £119.99 a 37 per cent saving
Manufacturers - Manny Pham 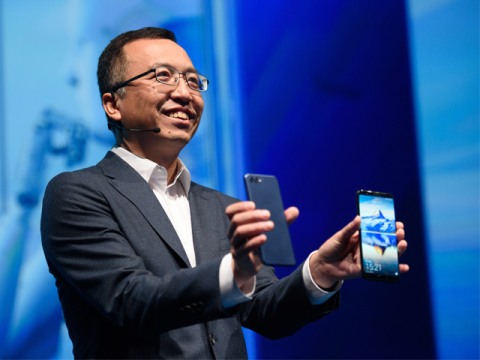 Honor targets top three by 2022
The Chinese manufacturer made the announcement at the launch of two new devices, the View 10 flagship and 7X mid-ranger
Manufacturers - Elliot Mulley-Goodbarne