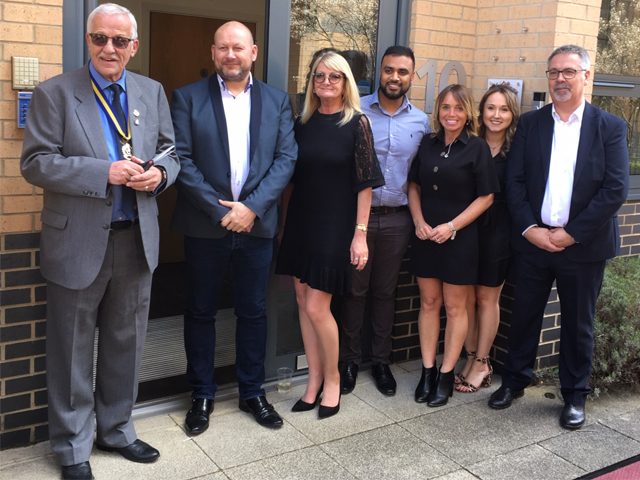 The grand opening of the Northamptonshire-based dealer was used to raise money for charity of the dealer’s choice.

Brogan & Co director and senior account manager Andy Bunting (7) said: “An excellent occasion and an opportunity to meet prospects, suppliers, clients and supporters in general. I’m sure this will be the first of many’.

Director Dale Lee (2) added: “It was great to give back. Our gratitude to all of the contributors and people who have supported thus far. This is truly the day that we take the support from the close few to the many in the exciting future”.

CEO Suzanne Brogan (3) said: “I would like to thank everyone who has supported me from the outset, especially the great team who believed in a vision and bought into it.”

The dealer recently recruited three new directors to its ranks as it aims to be a “different dealer”. Brogan & Co connects mobile customers to EE, O2 and Vodafone through Daisy. 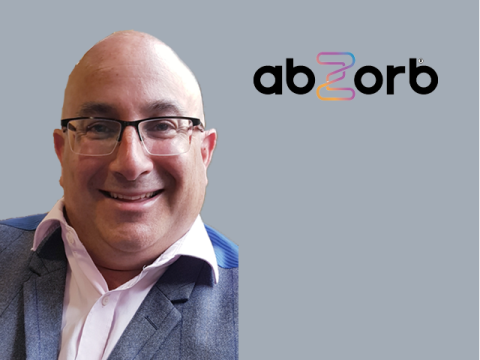 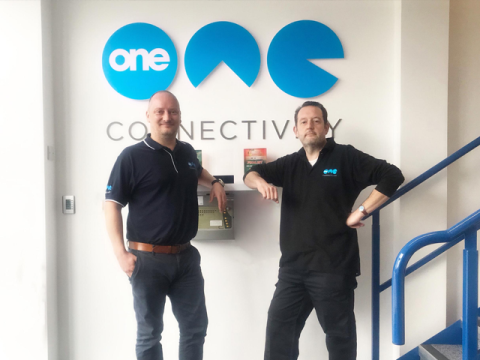 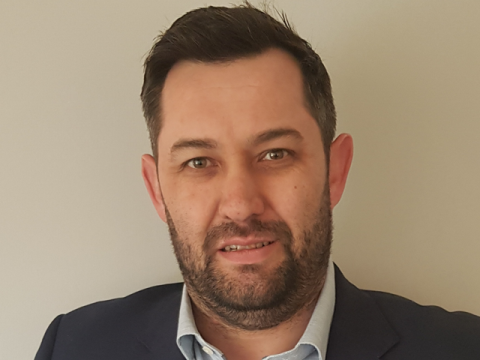