The £150 million Mobile Infrastructure Project aimed at tackling mobile signal blackspots has been axed by the government after it installed just 16 masts in three years, short of the 600 mast target.

MIP was unveiled by Chancellor George Obsorne in 2011 as a way of ending so-called “notspots” in countryside locations, but was axed at the end of last week.

Digital economy minister Ed Vaizey revealed just 16 masts had been set up by the project since it went live in 2013, despite a target of 600 outlined at the start of the programme.

Addressing fellow MPs, Vaizey said he was as “guilty as charged” over the failure of the project and admitted it had not been a success.

He said the project had been closed down after struggles to find suitable mobile sites due to planning regulations. It comes just months after several industry figures, including EE’s former CEO Olaf Swantee, told Mobile News complex planning laws endangered the rollout of new technologies such as 4G in rural areas.

In one example given in Wiltshire, officials spent so long debating what colour a new mobile site would be painted that the plans were abandoned.

At debate in the House of Commons last week, MPs complained the government had said “here’s a load of money”, getting people “excited”, but ultimately “nothing actually gets delivered”.

Answering the criticism, Vaizey (pictured, right) said: “I must admit that I am guilty as charged. I do not think the programme has been a success, and I do not think that Ministers often say that about their programmes.”

“I think that when Ministers defend their programmes, they should have credibility. I am happy to defend the superfast broadband roll-out, which I think has been an unequivocal success despite the occasional criticism I receive.

“I am also happy to defend our record on libraries, despite the brickbats that I get from library campaigners, but I am fully prepared to stand up in the Chamber and admit that the mobile infrastructure project has not been as successful as we had envisaged. We set aside £150 million. We talked about 600 sites. Our heart was in the right place.”

MPs also directed some of the blame at the mobile operators, saying they had to be “dragged along kicking and screaming.”

Of the original £150 million budget set aside for the MIP, which was ran by Arqiva in co-ordination with the four major operators (EE, O2, Vodafone and Three), just £10 million has been spent.

The minister added: “We were dragging four operators with us, metaphorically kicking and screaming.

“We have had communities campaigning against masts and putting concrete blocks in front of the base stations to prevent any further work.” 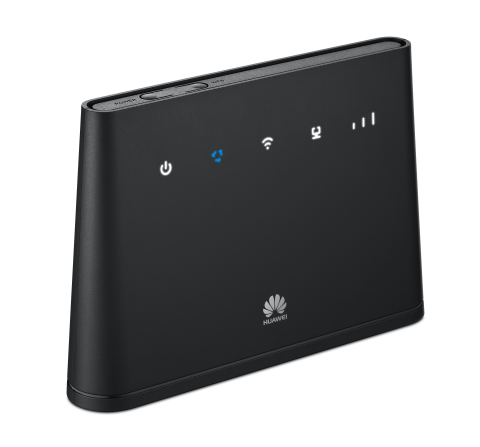