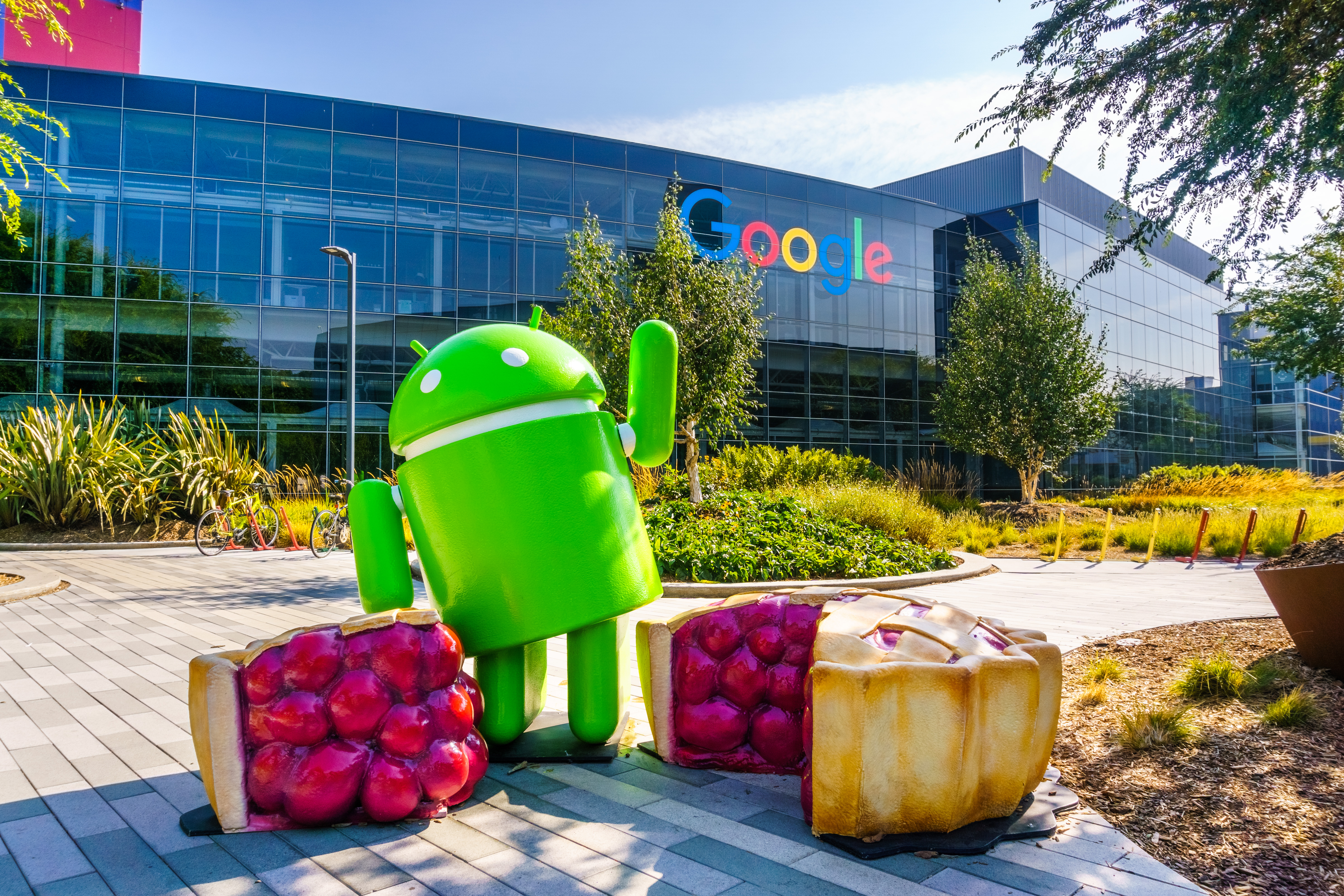 Changes to messaging, permissions and voice control among updates

Google released the beta for its Android 11 OS last night. The software was originally due to be debuted at a livestream last week, but Google delayed and ultimately cancelled the event.

Instead, the company released the beta last night alongside online resources for people to access.

Android 11 is available to access from its beta website. Currently, the only eligible devices are Google’s Pixel devices, with the exception of the debut models. Google says it will add other device eligibility in the coming weeks.

Android 11’s major changes are across messages, smart device controls and app security permissions. Conversations in messaging apps are sorted into their own ‘conversations’ subsection in the notification bar at the top of the screen.

Messaging threads from different apps can appear as ‘bubbles’, similar to Facebook Messenger’s chat heads. Additionally, certain conversations can be marked as ‘priority’, which allows them to break through Do Not Disturb settings.

In terms of permissions, Google has enabled one-time permission access for apps that require permission to use your voice or parts of your phone.

More information on what’s new with Android 11 can be found here. 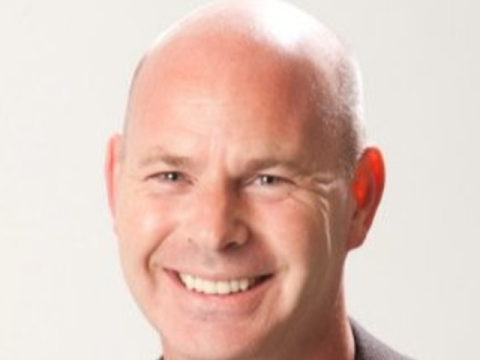 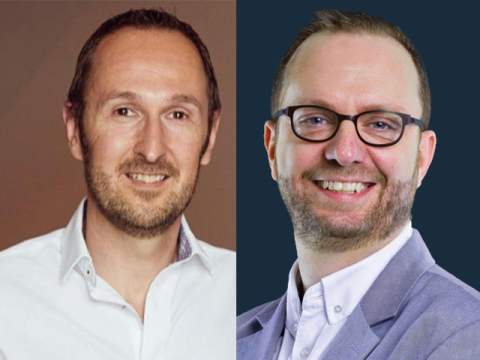