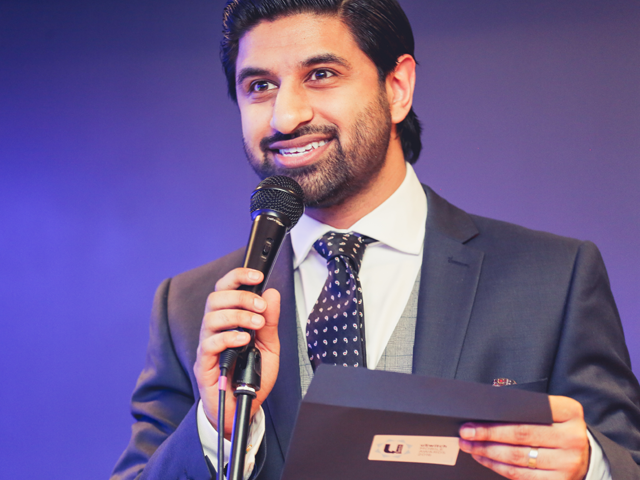 O2 MVNO bagged five gongs at yearly mobile awards, as MVNOs picked up more than a third of the trophies over the MNOs

GiffGaff was voted best mobile network at the 2016 uSwitch Mobile Awards, seeing off competition from Tesco Mobile and Three who finished second and third.

The O2 MVNO took five awards at the ceremony, held at the Barbican, London, on February 10, and attended by more than 100 industry figures and members of the press.

On top of being named Network of the Year, GiffGaff also picked up nods for Best SIM-only network, Best for Data, Network Customer Service and Best Value SIM-Only network.

The winners were selected by more than 5,000 uSwitch customers along with an expert judging panel made up of journalists. The presentation was made by uSwitch mobiles senior account manager Ru Bhika (pictured above).

Three bagged the award for best Pay Monthly Network, staving off competition from Tesco Mobile and O2. It also picked up a gong for “Best for Roaming” due to its “Feel at Home” offer that allows customers to use their calls, texts and data while in any of 20 countries.

EE was the winner of the Fastest Mobile Network award, while O2 picked up a nod for Best Network Coverage.

Samsung took home two gongs: Phone of the Year for the Samsung Galaxy S6 Edge, and Manufacturer of the Year, beating Apple into second place in both categories. Best Technical Innovation was awarded to Motorola for the “shatter-proof” screen found on the Moto X Force handset.

uSwitch analyst Ernest Doku said: “Britain loves an underdog, and this really was a year when David well and truly trounced Goliath.

“Between them, the MVNOs took home more than a third of the trophies up for grabs on the night, while Samsung – often in Apple’s shadow – outshone the iPhone 6s with its Galaxy S6 Edge in the eyes of our distinguished judging panel.

“It’s clear the big four should never underestimate the little guys, who are unafraid to sacrifice margin for market share, and offer some of the most exciting and flexible deals for customers right now.” 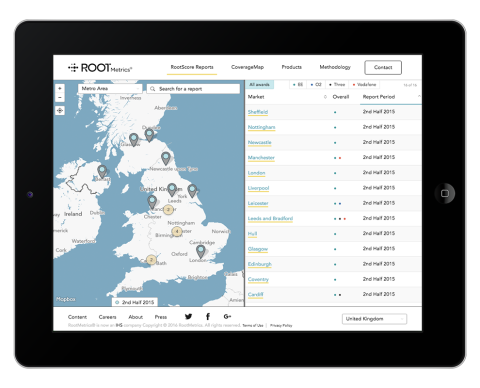