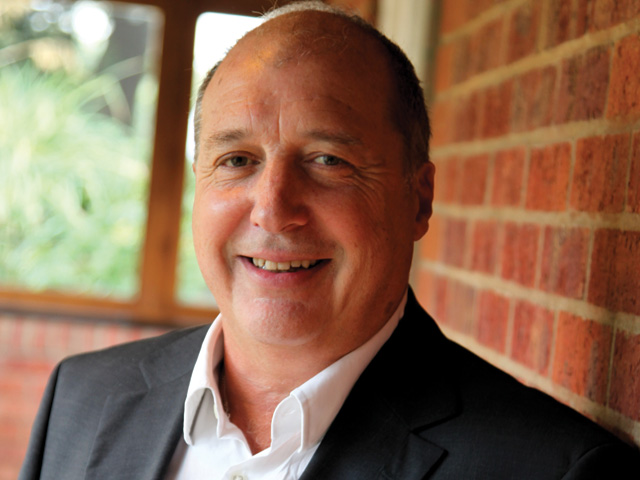 Crowdfunding venture to have 12 stores open across the UK before the end of Q1 2016, stocking its own-brand product and over 1,500 skus

Fonehouse has unveiled TechHouse, its retail brand specialising in the sale of mobile accessories.

The crowdfunding offer has been made available for investment via www.crowdcube.com, which will enable a fast roll out of the new concept store program.

Four stores are already open at Bluewater, Lakeside, Bromley and Watford and two more before Christmas, with a further six stores mapped out for Q1 2016.

It added the new accessory offering combines fashion with technology and aims to be a major player in the IoT and wearables market in the near future. It will stock its own product and have over 1,500 skus in-store.

It added it will be offering rewards to investors including discounted airtime, accessories and insurance and preferential availability on new products.

The three year bond at eight per cent interest payable quarterly is open to all through Crowdcube. Investment starts at £500, with the aim to raise £1.5 million.

Bayley said: “TechHouse has taken a lot of thought and energy to get it to where it is today, ready to roll out across the UK. We have many new ideas behind TechHouse and they appear to be working better than expected.

“I want to roll up all I have learnt and done into this retail offering, in other words, product design, music, fashion, retail environment, marketing, franchising, execution and mobile.” 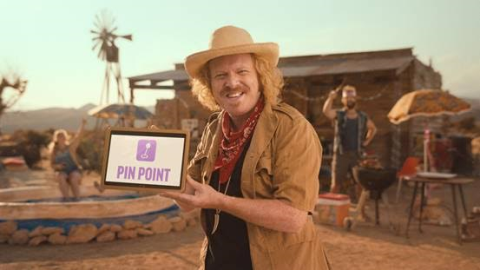 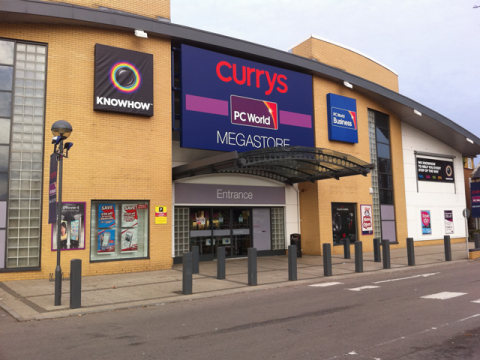 Industry reacts to BT’s £12.5bn EE takeover
The industry has reacted positively to the Competition and Markets Authority’s provisional approval of BT’s 12.5 billion takeover of EE. The takeover was provisionally approved today (October 28) after the plans were first announced in February 2015. There have been fears the merger would reduce competition in the UK and lead to higher prices for
Retailers - Alex Yau