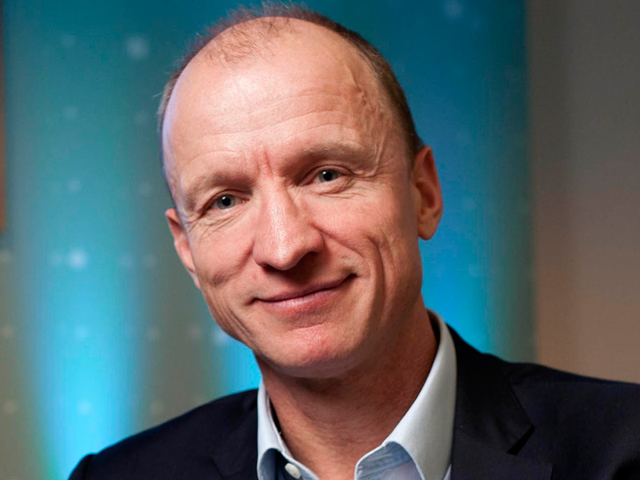 EE CEO Olaf Swantee (pictured) has reiterated his frustrations concerning his views the government failed to uphold promises made last year around achieving 90 per cent coverage by 2017.

Swantee aired these frustrations at an event in east London today (October 12) where he spoke of EE’s ambitious goal of creating a network with no defects.

Addressing an audience of around 50 people, Swantee said a faster and more powerful network is crucial to supporting new technologies like virtual reality and M2M applications. He added the network cannot fully support these technologies right now. “If we want to have self-driving cars and machines that rely on mobile networks, you come into requirements that go beyond what we currently have,” Swantee said.

“We want to drive an even faster network in the future. We believe this matters because smartphones are becoming more intrinsic and important in our own lives.”

According to Swantee, the current Electronic Communications Code has created a barrier in its aims of achieving such goals.Swantee initially spoke about his disappointment with the government to Mobile News at the network’s business event in London in October. He said the DCMA assured operators it would reform the ECC and make it easier for networks to build masts if they committed £5 billion to meet a 90 per cent coverage target by 2017.

Swantee claims the government has yet to fulfil these promises. Speaking to Mobile News at the event on November 12, he said: “It’s a difficult challenge to get to a defect-free network. It’s important we get the ECC code sorted out. We made an agreement and senior government leaders said they would get it sorted. They haven’t and that’s not good.”

“The government has delayed this project. we need to get this done. The ECC code needs to be updated because our mobile infrastructure is a really important, so it needs to get the same kind of legislation and regulation as utility companies.”

Figures from network alliance group The Mobile Operators Association claims that operators pay around £100,000 to set up a mast, with rental fees ranging between £7,500 and £9,500. By comparison, other utility company’s pay on average up to £280 a year. 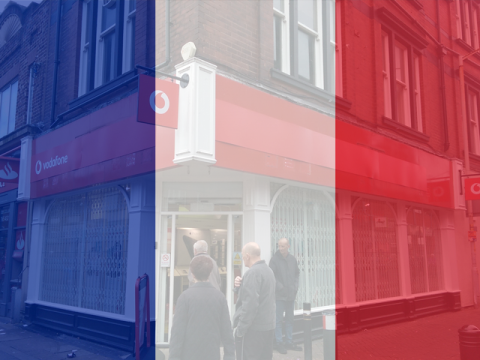 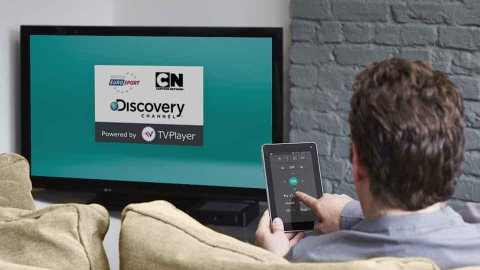 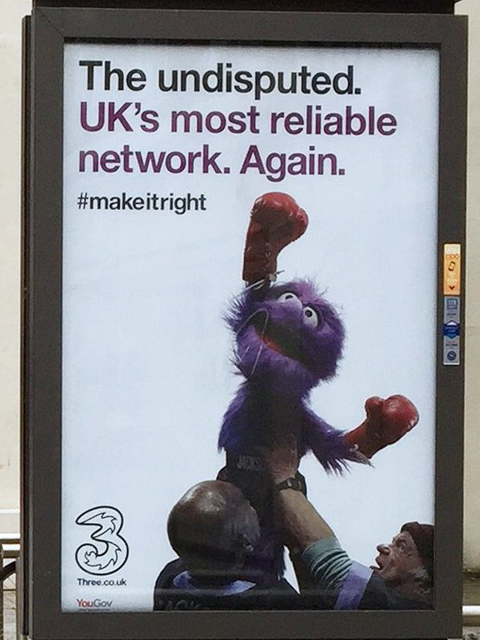 EE reports Three to ASA over ‘undisputed’ most reliable network claim
Operator challenges rival to clarify advert, referring to a number of network performance awards it has itself won recently
Operators - Paul Withers