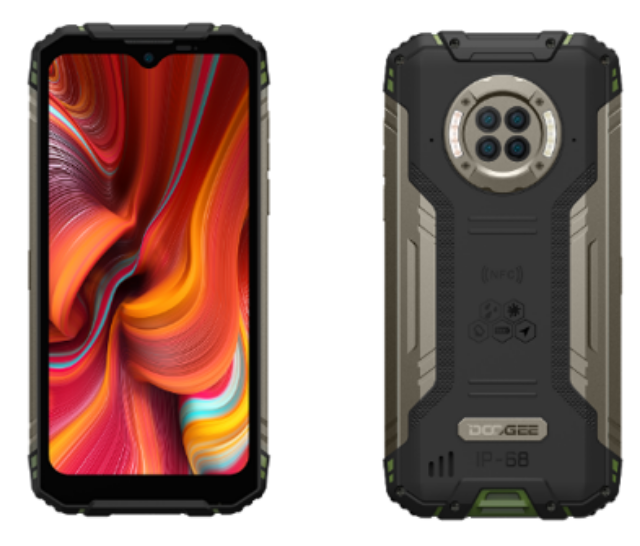 DOOGEE has announced the launch of the DOOGEE S96 Pro, a rugged smartphone with an infrared night vision camera.

The rugged manufacturer’s latest device is both waterproof and dust-proof and features IP ratings of IP68 and IP69K.

The device is powered by the MediaTek Helio G90 Octa-Core processor chipset and has a 6.22-inch screen. It also has a 6350mAh battery and features 24W fast-charging. The phone also supports 256GB worth of storage.

The DOOGEE S96 Pro is available in Fire Orange, Army Green and Mineral Black from AliExpress for £237 with Amazon stocking the device from December.

On November 11, DOOGEE announced it would be giving away six S96 Pro smartphones and five of the latest smartphones released including the S88 Pro and N20 Pro as well as offering great discounts on the range. More information can be found here.

Although DOOGEE claims the device is the first smartphone to have an infrared night vision camera, Oukitel’s WP7 also boasts this feature, and has been available from The Phone Trader since August. However, the S96 Pro’s 20MP sensor has more resolution than the WP7’s 8MP camera.