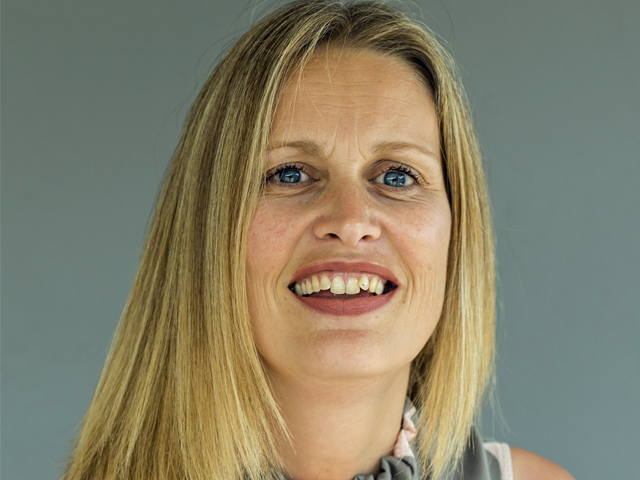 The post has been created for Hickman to come in and support resellers in the region and nationwide as well as recruiting managed services partners who are struggling to cope with the data demands of its customers.

Hickman has spent over 20 years at BT, eight of which were as channel manager for BT Business where she provided sales, marketing and operations support to sales teams.

The broadband distributor also made the appointment of Lawrence Mitchell to BT partner business development manager recently in another created role.

DSML channel account manager Ruth Hickman said: ““The demand for data on both fixed line and mobile services is growing at a phenomenal pace and that potential is certainly not confined to the south of Britain.

“The resurgence of business in the north is plain to see. It’s a vibrant and dynamic region and the potential in cities like Manchester Leeds, Liverpool and Newcastle in enormous.” 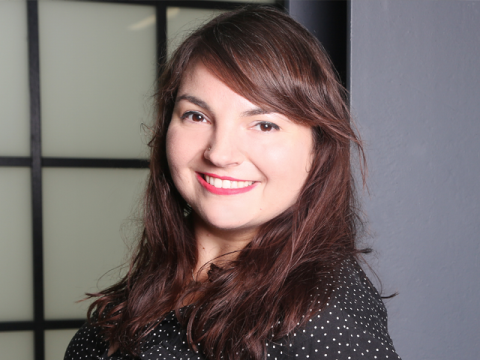 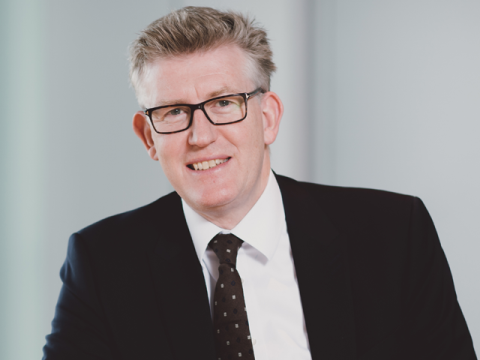 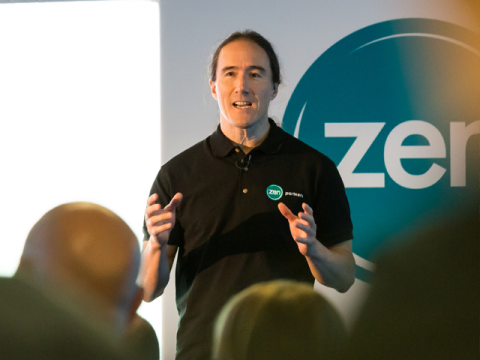