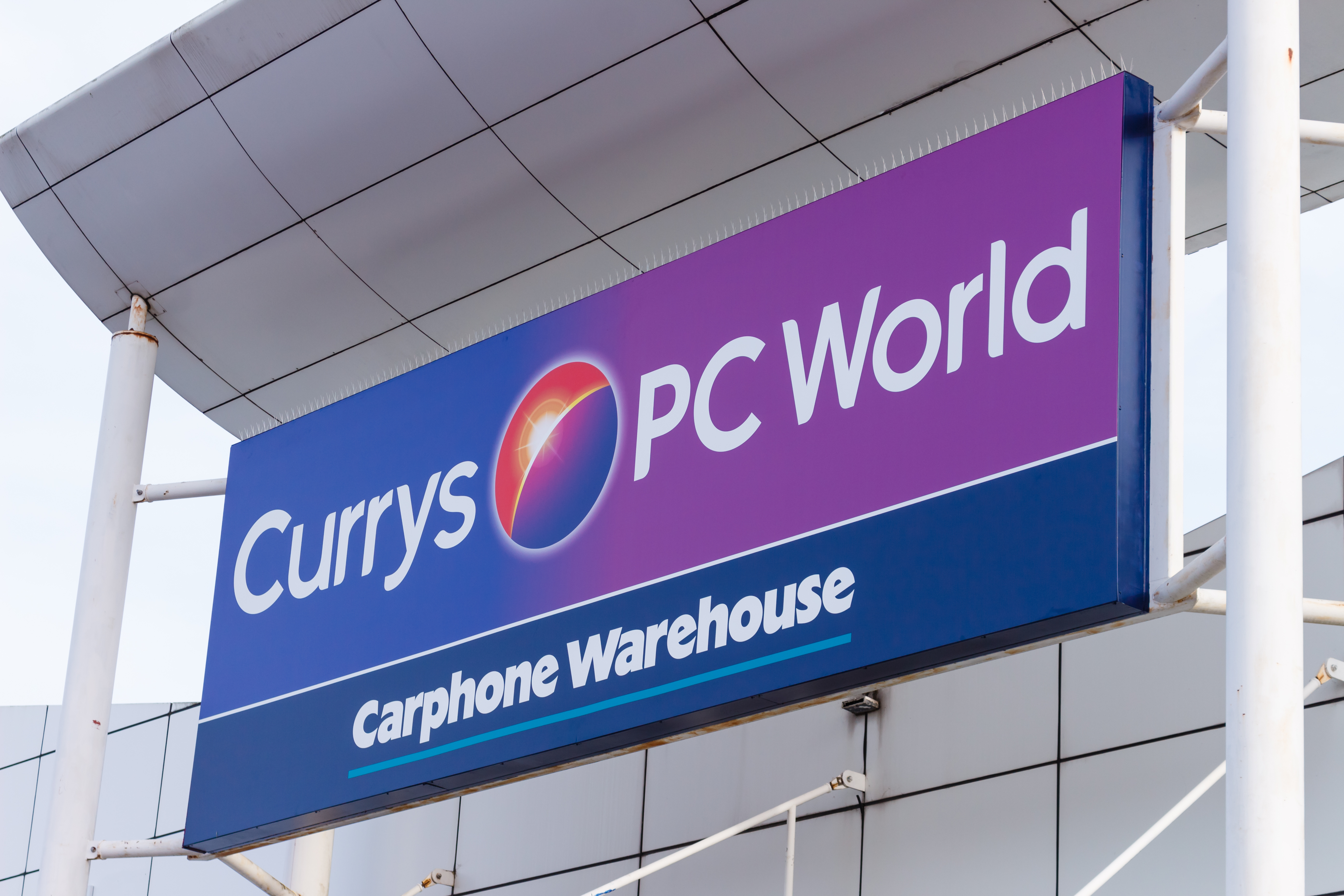 The loss is attributed to consumers not upgrading as much as they use to. Dixons wants to renegotiate new deals with operators

The group blamed the significant loss on the growing trend of consumers delaying to upgrade their mobile phone contracts.

New CEO Alex Baldock introduced new cost saving measures such as an improved focus with online purchases and customer service in December, in a bid to save £200m.

But he warned in the latest financial results ending April 27, there will be further profit drops in the coming quarters. This is the second profits warning since Baldock took charge in April last year.

Baldock warns there will be more “pain in the coming year” as the firm adjusts to a fast changing UK market, and that “mobile will make a significant loss”.

But he targets mobile to break even in the next two years as the firm looks to find new ways to make mobile profitable. To start, the company will launch a new 36-month credit-based bundle by next April.

The firm is also looking to renegotiate contracts with operators which demanded Dixons hit volume targets even if it made losses on connecting new customers.

Compare My Mobile mobile comms expert Rob Baillie said a drastic jump in smartphone technology is the only way to get cusotmers upgrading more frequently again.

“Whilst in previous years the release of a new model would’ve been enough to warrant an upgrade, they now need to witness substantial technological advancement to persuade them to splash out.

“With the launch of 5G, it’s highly likely that Dixons Carphone is banking on this industry roll out to turn things around. Even if this is the case, it might be short lived rather than a long term resolution for the retailer.”

AO and MPD to harness dual brand power in drive for growth
Following AO World’s takeover of Mobile Phones Direct, both brands will play a key part in its future
Retailers - Paul Lipscombe