Chess has announced its third acquisition in recent weeks with a deal to buy the telecoms assets of Businesscoms Consultancy.

It follows hot on the heels of the previously announced deals to buy IT systems provider Compwise Systems and the carrier services division of Calyx Managed Services.

The agreement with Peterborough-based Businesscoms will bolster Chess’ fixed-line and broadband base by an unspecified number.

Businesscoms has 18 members of staff at its head office in its home city where it also has an agreement with high-speed broadband infrastructure provider CityFibre to resell its services.

Along with Compwise and the division of Calyx Managed Services the deals will add £8 million in revenues and £1 million EBITDA to Chess’ accounts. All the deals were effective as of March 1.

Chess says that it was on target to surpass £80 million revenues in its latest financial year which ends on April 30. Revenues were significantly bolstered by its acquisition of the airtime division of Avenir Telecom UK last year which added £22 million to its revenues. Last year the company posted turnover of £48.8 million.

“All of these 3 businesses deliver technological advantage to customers,” said Chess chief executive officer David Pollock. “We have the talent, knowledge, skill, experience and drive to build a business we can all be proud of, our people will now strive to maximize the potential of these businesses within the Chess Group.”

Chess director, Richard Btesh added that the deals “demonstrates” to other resellers that Chess was

“the stand-out choice for those selling up all or part of their business”. 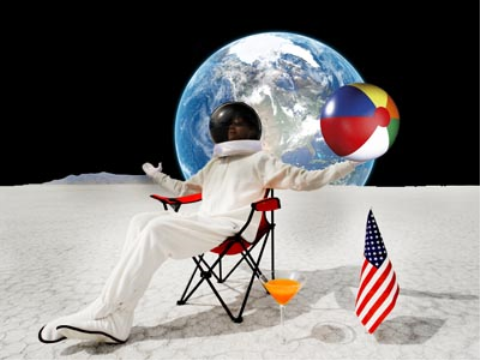