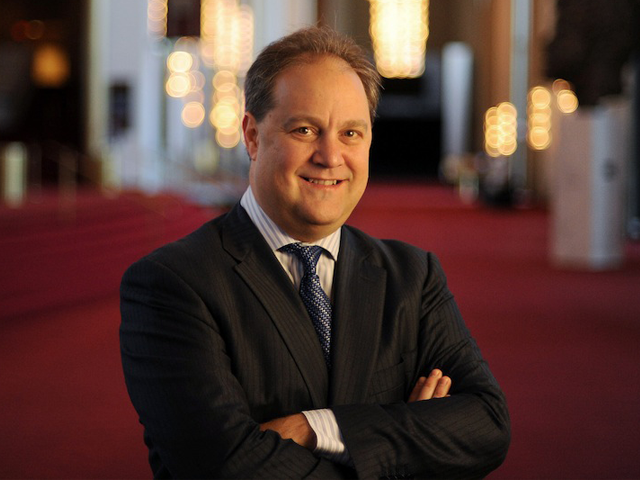 Businesses in the north of the UK are more likely to have a reliable mobile connection than those in the south, according to research carried out by Global Wireless Solutions.

The study, which GWS carried out in 2018, found that the North East ranked first for mobile connectivity for businesses, with London the worst of the 12 regions.

Other northern regions, including the North West, East Midlands and Scotland, were the next-best regions. Meanwhile, 76 per cent of UK companies surveyed in the poll reported that their business ‘suffers’ when the signal is anything less than ‘excellent’.

The three worst regions were all located in the south, in Greater London, the South East and South West.

GWS worked with market researchers Vanson Bourne to conduct the survey, sampling 200 IT decisions makers from UK businesses online between January and February 2018.

“For businesses, the ability to send e-mails, make phone calls and text is most important. Voice calls for businesses are crucial, so having a reliable network is essential.”

Meanwhile, consumers tend to have a higher requirement for services such as video.

Carter suggests there are a number of factors that have resulted in the north experiencing better connectivity, including population density and obstacles in a city that can make it difficult to deploy sites in certain areas.

Carter says investments from networks in the north of the country have seen results in helping bridge the north-south divide, but warns that changes are required in London.

“The fact that London comes last should alert to challenges ahead in serving the UK’s biggest working population, and this is something that must be addressed in 2019 and beyond.”

GWS also found that 4G coverage has improved significantly during tests last year compared to some in 2017.

The M6 doubled its 4G availability in over a year and a half, showing the most improvement, while the best motorway for 2018 was the M60, with 100 per cent 4G availability for nearly the whole year.

Carter added: “This is good news as we head into 5G and see autonomous and connected cars; the need for high- speed connections on motorways is even more important.” 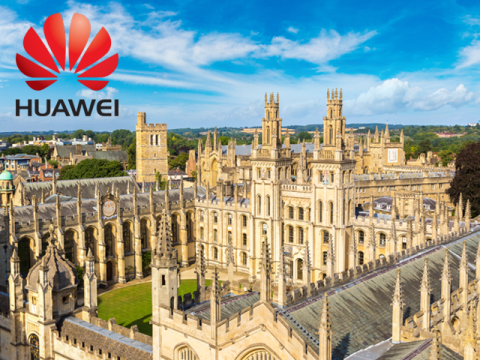 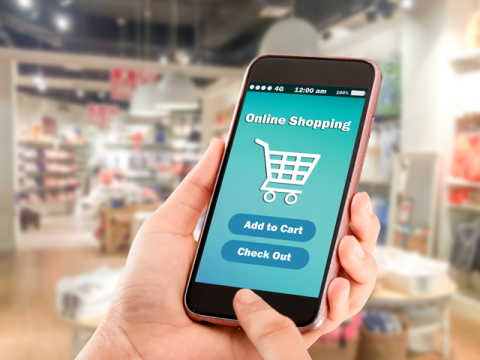 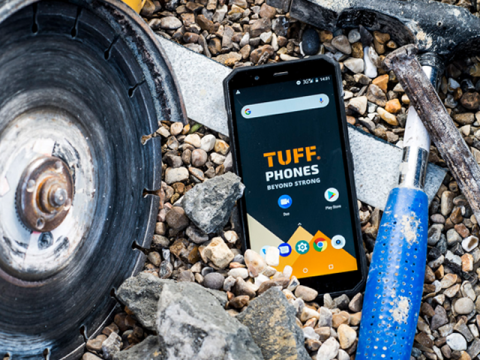 TUFF Phones buffs up with airtime plans to supplement ruggedised smartphone range
A multi-network feature can pair the T500 phone with the Vodafone, O2 or Three network
News - Paul Lipscombe