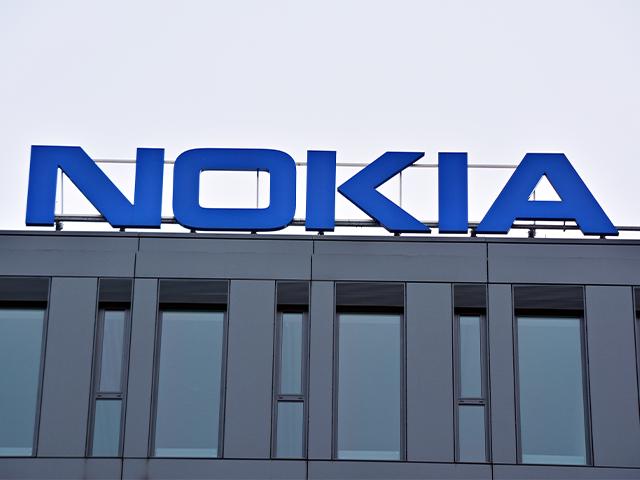 BT and Nokia have agreed a deal that will see the Finnish vendor become a 5G RAN provider for the telco, as well as become its biggest equipment provider.

The deal will also see Nokia replace Huawei in EE’s 2G and 4G networks. It already provides the infrastructure for EE’s 3G networks.

Additionally, BT’s Nokia-powered network, which currently covers Greater London, the Midlands and some rural locations, will expand to areas including Aberdeen, Brighton, Exeter, Hull, Newbury, Southampton and York, among others.

“In a fast-moving and competitive market, it’s critical we make the right technology choices. With this next stage of our successful relationship with Nokia we will continue to lead the rollout of fixed and mobile networks to deliver standout experiences for customers.

As part of its network transformation following the UK government’s decision to ban the purchase of new Huawei equipment and require current Huawei kit removal by 2027, BT will use Nokia’s network management platform to assist in upgrading networks to 5G.

“Our two companies have collaborated for over a quarter of a century in order to deliver best-in-class connectivity to people across the United Kingdom, said Nokia CEO Pekka Lundmark. “We are proud to support BT’s 5G network evolution and look forward to working even more closely together in the years to come.”

“It was important for BT (and EE) to move quickly to avoid losing any further ground in 5G rollout,” he said. “A massive job now awaits in stripping out Huawei and ensuring minimal disruption to customers.” 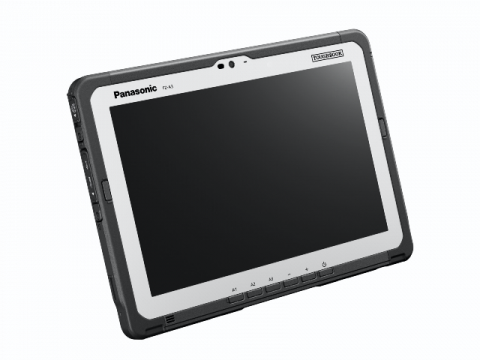 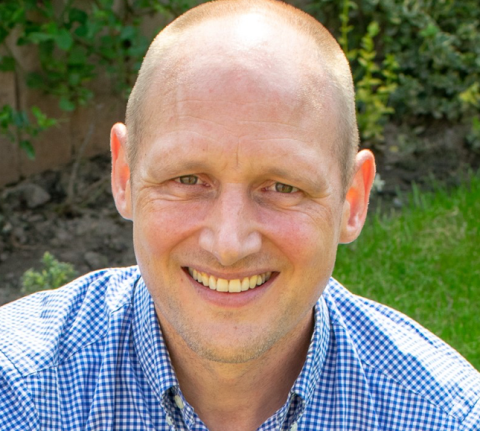 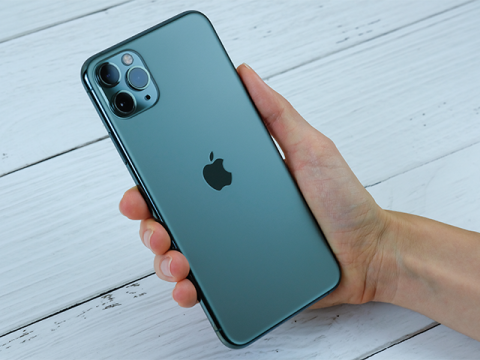