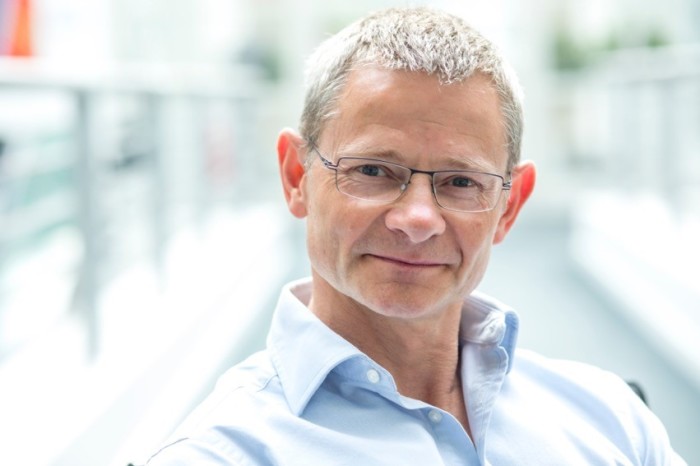 Lowth joins from oil and gas explorer BG Group and replaces Tony Chanmugam, who will oversee the integration of EE

Lowth will replace current finance director Tony Chanmugam. His responsibilities will involve integrating EE into BT. The date of his appointment to BT’s board is yet to be announced.

He was most recently oil and gas company BG Group executive director from November 2013. Lowth was responsible for the company’s finances, risk management, investor relations, corporate strategy and merger activities. He stepped down from the role in February 2016 following a £35 billion takeover by Royal Dutch Shell.

Lowth said: “Having acquired one of the UK’s leading mobile operators and with superfast fibre broadband available to well over 24 million homes, BT is well-placed for growth in consumer, business and wholesale markets.”

BT Group chief executive Gavin Patterson said: “Simon brings a wealth of experience to BT, having served as CFO and a board director for a number of major international companies, and I’m thrilled he’s joining.” 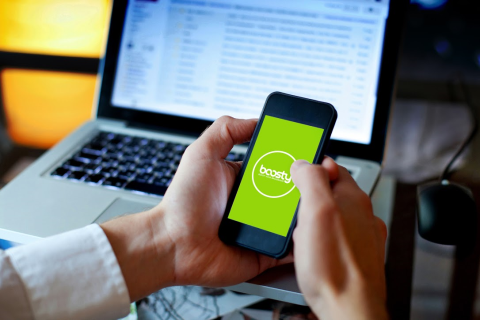