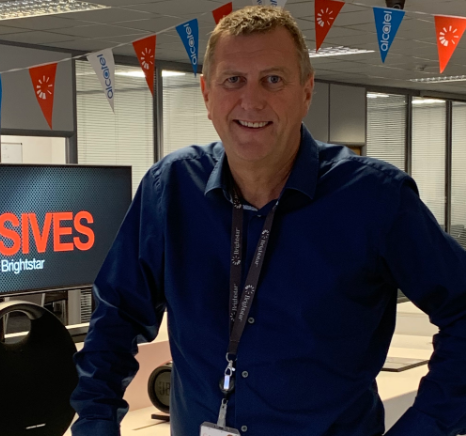 O’Keeffe returns to Brightstar after 13 years at Exertis

Brightstar has confirmed the appointment of Gerry O’Keeffe from rival distributor Exertis.

O’Keeffe joins Brightstar as EV President of Europe following 13 years at Exertis, where he was most recently managing director of the international business.

During his time at Exertis he was UK and Ireland managing director before heading the international business.

O’Keeffe returns to the distributor, after initially serving the distributor for ten-years from 1996 to 2006 before joining Exertis. During this time he worked as finance director.

Speaking to Mobile News, O’Keeffe said: “I had an enjoyable time at Exertis, but it’s great to be back at Brightstar. After 13 years, it feels very much like I’ve come home.”

He becomes the latest high profile name to re-join the distributor after Richard Baxendale.