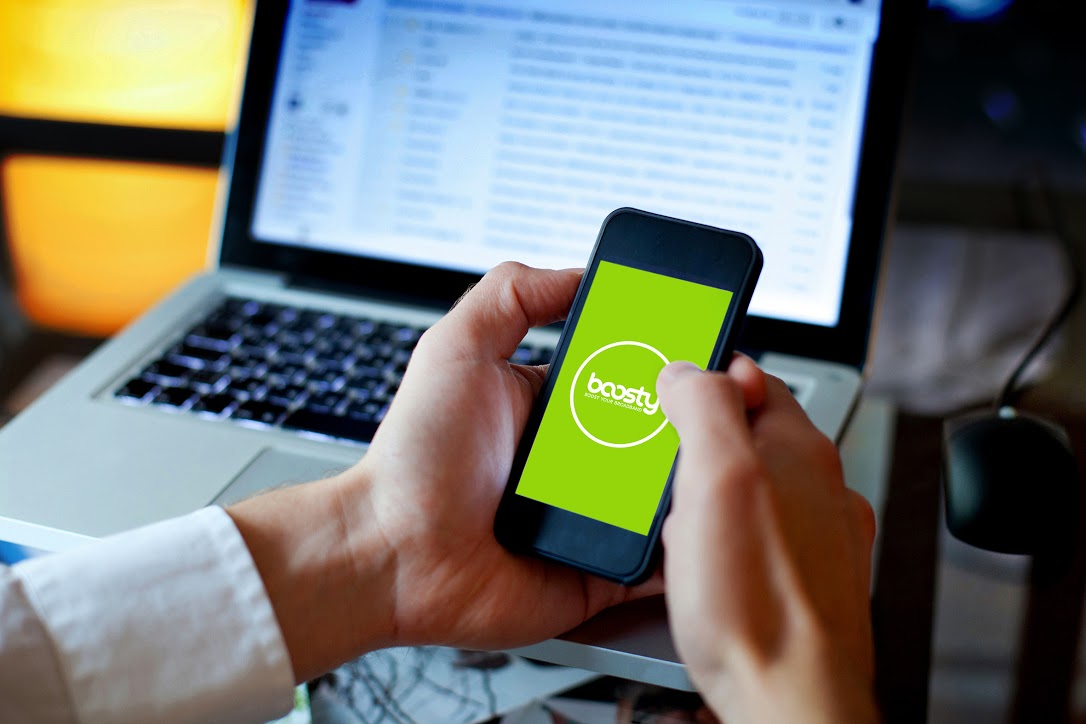 The Ipswich-based firm, owned by Sharedband, who have been offering a similar service to businesses since 2003, claims its service will prioritise data over home broadband as it is generally cheaper.

It looks to see if your home broadband connection is full for a period of time, then increases how much of the mobile network connection is opened up.

Boosty CEO Paul Evans said: “The majority of households in the UK have broadband, but for a number of different reasons the connection may slow down or cut out entirely.

“Boosty provides a reliable and fast connection so that households can always use the internet for the things they rely on and enjoy, such as Netflix, internet banking, streaming music services, emailing and gaming.”

Boosty is available online costing £69.00, and will be demonstrated at Gadget Show Live at the NEC, from March 31 to April 3. 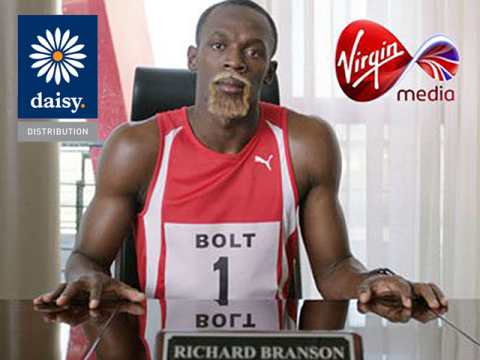 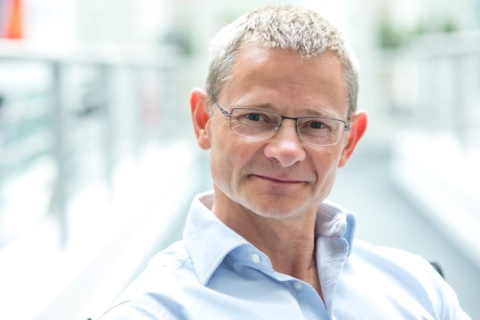