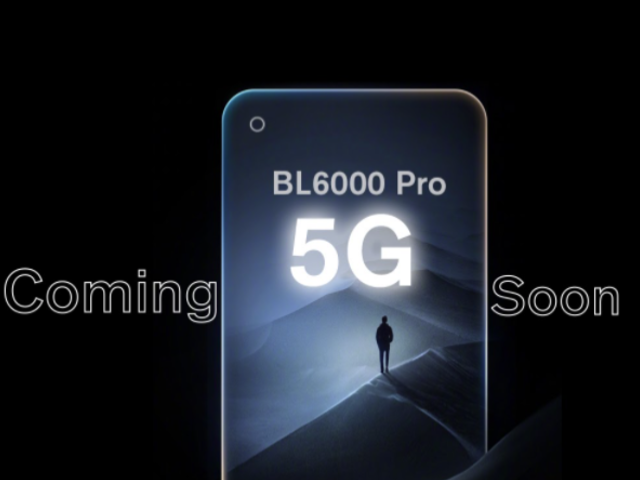 Hong Kong company wants to beat Ulefone to the punch

Blackview is aiming for its newest device to be the world’s first 5G-enabled rugged smartphone.

The Hong Kong-based manufacturer is aiming for a November release for its BL6000 Pro, which it is launching in partnership with crowdfunding site Indiegogo.

The BL6000 Pro’s name is a reference to Blackview’s 2016 BV6000 device, which the company says put it on the rugged map through strong sales.

Currently, the only other rugged manufacturer set to launch a 5G rugged phone is Ulefone. The Chinese company’s Armor 8 5G is also set for a November release.

However, in an email to Mobile News, Blackview brand director Alston Hu said that the BL6000 would be released before the Armor 8 5G.

Polish brand Hammer will also launch a 5G device in Q4 of this year, as revealed by UK sales manager Jack Edwards in a webinar run by distributor Data Select this summer.

Blackview is also hinting at a full-screen display, which would make the phone stand out even further in a sector whose devices still tend to feature bezels in their design.

Currently, Blackview sells its devices in the UK directly through an Amazon store, as well as through Onedirect and Clove. 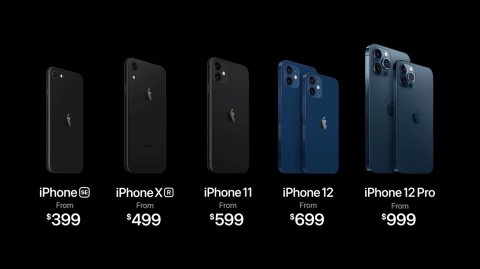