Apple unveils red iPhone 8 and 8 Plus 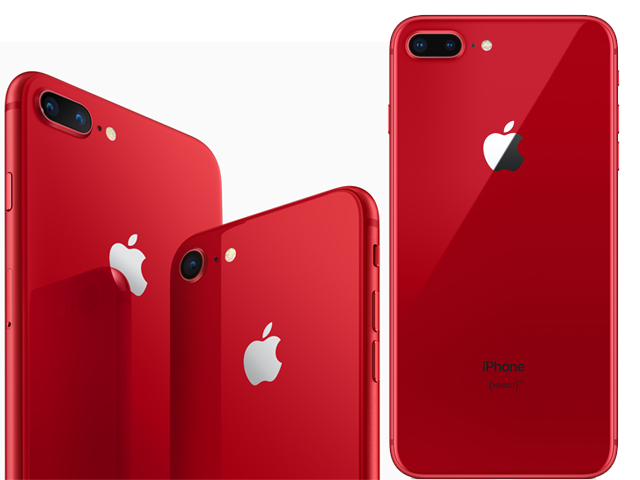 Prices range from $699 to $949 for the range, UK prepaid prices to be confirmed. All major networks will stock on monthly plans

Apple has today (April 9) taken the wraps off the iPhone 8 and 8 Plus red edition.

An official UK price is yet to be confirmed. It will be available in Apple stores from April 13 and online from tomorrow (April 10).

All operators confirmed ranging of both smartphones and will be in stores Friday (April 13), available to buy on contract. Three will only range the 64GB versions. MVNO Sky Mobile will stock the 64GB iPhone 8 and both 64GB  and 128GB versions of the Plus.

A portion of proceeds from ‘PRODUCT)RED’ devices and accessories will go directly to Global Fund HIV/AIDS grants that provide testing, counselling, treatment and prevention programs with a specific focus on eliminating transmission of the virus from mothers to their babies.

Since partnering with (RED) in 2006, Apple has donated more than $160 million to the Global Fund, serving as the organisation’s largest corporate donor. (RED) was founded in 2006 U2 frontman Bono and Bobby Striver.

(RED) CEO Deborah Dugan said: “The more than $160 million Apple has donated in the last 11 years today equates to more than 800 million days of lifesaving ARV medication that prevents the transmission of HIV from mothers to their babies”. 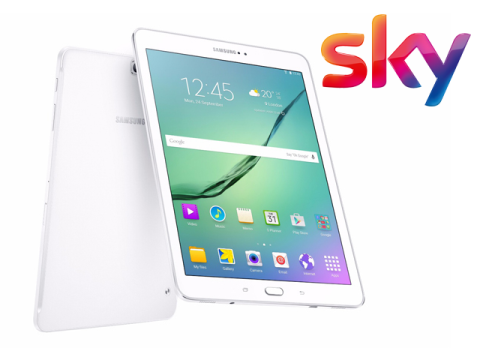 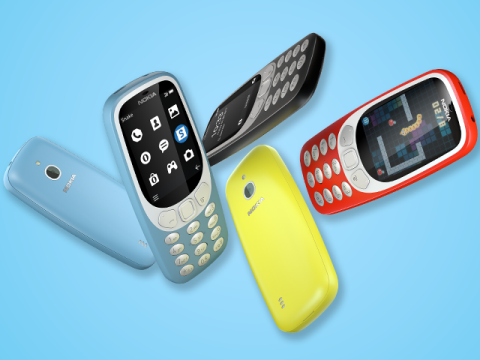 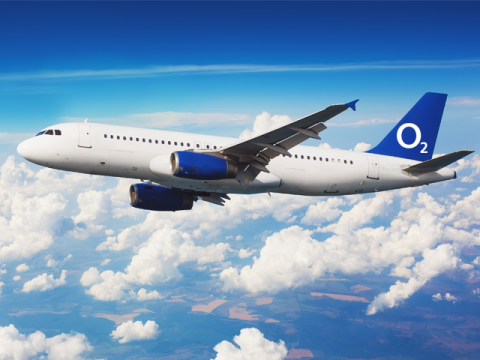 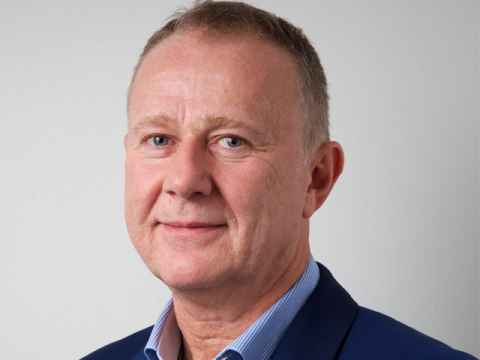