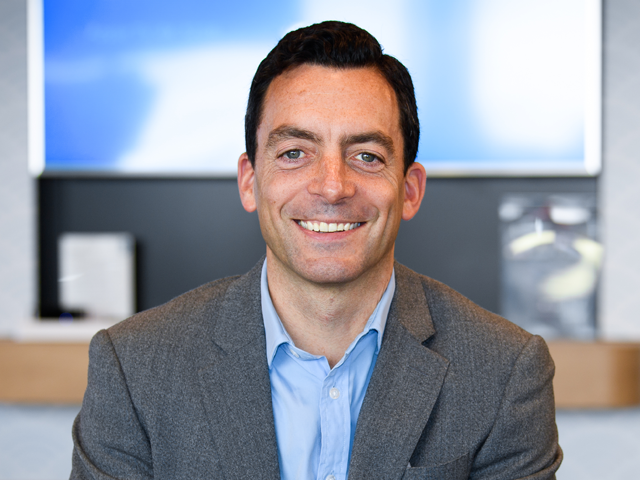 EE is launching 5G across 16 UK cities this year including London, Belfast, Cardiff and Edinburgh

EE and BT consumer chief executive Marc Allera has predicted that initial demand for 5G will be muted. He noted that the technology will be “about early adopters”, citing price and consumer caution as the service is rolled out.

Speaking to the GSMA‘s publication Mobile World Live at the Mobile World Congress, Allera said: “It’s very much going to be about early adopters, first and foremost. You’ve seen that the prices of these [5G-compatible] devices are very much at the upper end, particularly the foldable ones.

“But early adopters bring other consumers into the market, they set the tone, they’re the people talking to their friends and they’re very networked individuals – and it’s important that they are excited about it. I think there’s enough there in terms of device range. And there will certainly be enough in terms of network coverage as we start rolling out the service.

“It’s enough to get us started. It won’t be the majority of what we sell in the first year, but it will accelerate very rapidly from there – I’m sure about that.”

EE is aggressively launching 5G across the busiest parts of 16 British cities in 2019, including the four UK capitals: London, Belfast, Cardiff and Edinburgh.

The operator has also announced it has concluded several exclusive launch partnerships with manufacturers for their 5G devices, including the Huawei Mate X 5G phone, CPE Pro 5G home router and the LG V50 ThinQ 5G phone, as well as the HTC Mobile Smart Hub. All these products will be available this year.

Allera said: “We’ve always prided ourselves on being first. It’s in the DNA of the company to lead with a brilliant network and bring the best of our new services to our customers.

“We want to be ahead of the pack and we’re working with a number of partners to make that happen.” 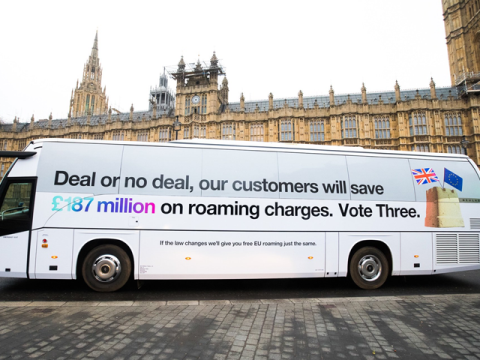