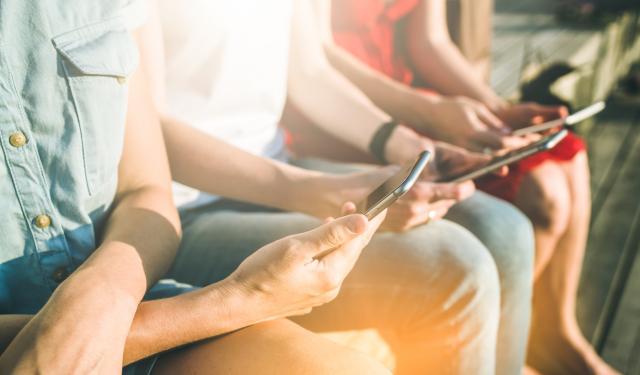 The smartphone market has been predicted to decline by 1.9 per cent this year despite the introduction of 5G.

According to IDC’s worldwide quarterly phone tracker, smartphone shipments are forecasted to be down 5.5 per cent for the first half of the year.

It is set to be the third consecutive year of market contraction, that has been mainly driven by saturated markets in developed countries and slower churn in developing economies.

However the second half of 2019 is anticipated to see a slight growth of 1.4 per cent thanks to the acceleration of 5G, along with more lower-priced premium handsets and an uplift in markets such as India.

In the UK, EE launched its 5G network today (May 30) with four 5G-ready handsets.

IDC program VP Ryan Reith said: “Even without the growing trade tensions between the U.S and China, the smartphone market has some important challenges that need to be resolved before we see growth again.

“IDC expects 5G smartphones to experience a slow start in 2019, capturing just 0.5 per cent of total shipments. But the ramp up will be quick across all markets, driving 5G to account for 26.3 per cent of worldwide shipments in 2023.”

IDC senior research analyst Sangeetika Srivastava added: “Amidst all these design and 5G developments, the challenge remains that consumer demands around smartphone functionality continue to expand while their tolerance for higher-priced products continues to drop.”

IDC has also predicted Android to grow smartphone share up to 86.7 per cent during the year from 85.1 per cent the previous year.

Android’s slight growth is due to a number of 5G devices expected for the second half of the year.

The average selling price (ASP) of Android devices is also estimated to grow up to $269 this year, up from $254 last year.

However another challenging year is predicted for Apple, with shipments expected to drop to 183.5 million, down 12.1 per cent year-on-year. 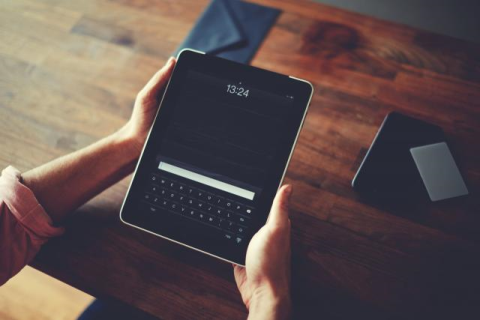