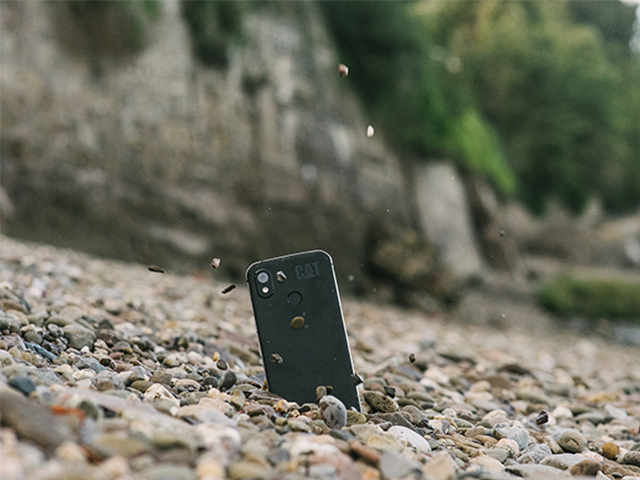 The device, which the manufacturer claims is the slimmest rugged phone on the market, is available online from MPD, A1 Comms and Clove Technology ahead of a physical launch with Bullitt’s retail partners closer to Christmas.

Bullitt intends to target the consumer segment with the device’s ‘mainstream’ design without compromising on protective qualities. The device is Bullitt’s first since its founders bought the company back from equity firm Exponent earlier this year.

It has a fully scratch and crack- resistant 5.65-inch HD+ screen, along with Corning Gorilla Glass 6, and is just 9.69mm thick and 210g in weight.

It is waterproof to IP68 standards, as well as dirt and dust-proof, and meets MIL-STD-810G specifications for temperature and vibrations. The phone also comes equipped with a dual rear camera, including a 12MP sensor, and an 8MP front-facing camera. Other features include a 3,100mAh battery, Android 9 OS, a 4GB RAM and 64GB of memory.

Bullitt’s chief sales officer for Europe and APAC Nathan Vautier declined to reveal sales targets, but said that retail and channel partners had given “very positive feedback” about the device. 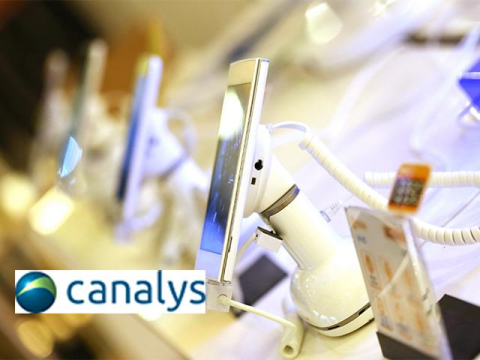 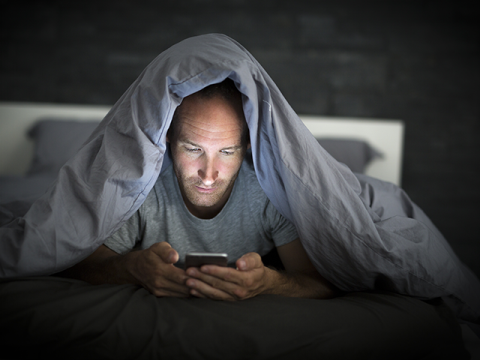