Vodafone expands in to Zambia with Afrimax partnership 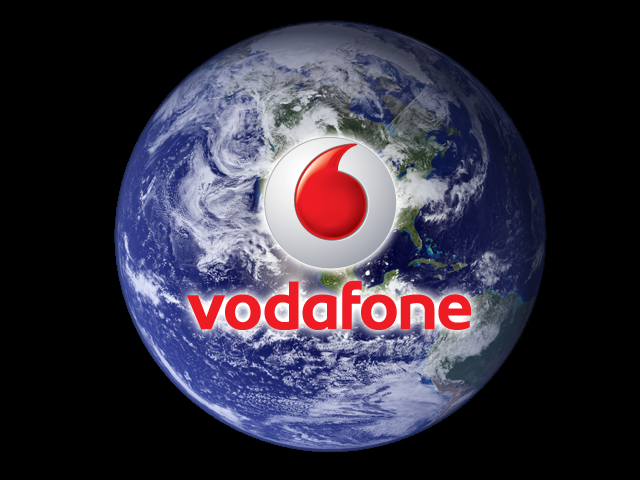 Vodafone Group is set to expand its service in to Zambia after announcing a new Partner Market agreement with Afrimax.

The agreement will see the operator launch Vodafone Zambia for both consumers and businesses in the sub-Saharan country.

It will include the opening of Vodafone branded retail stores and kiosks in key locations, offering a range of 4G handsets and devices, plus WiFi services.

Vodafone Partner Markets chief executive Stefano Gastaut said: “We are delighted that Zambia will be joining the Vodafone Partner Market community as the next stage in our agreement with Afrimax for sub-Saharan Africa. We look forward to bringing the best high-speed 4G data services to consumers and businesses in Zambia.”

Zambia is the latest country where Vodafone has launched a network as part of its agreement with Netherlands-based Afrimax, which was announced in 2014.

It follows similar launches in Ugana in November 2014, and Ghana in January of this year.

Lars Stork has been appointed by Afrimax as Chief Executive Officer of Vodafone Zambia, which will be headquartered in the capital city of Lusaka.

Afrimax Group  CEO Peter Langkilde said: “Launching Vodafone Zambia is an exciting development for Afrimax and another big step towards our ambition of building the leading LTE focused operator in sub-Saharan Africa.” 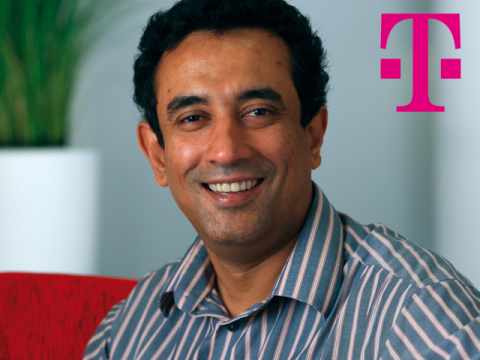 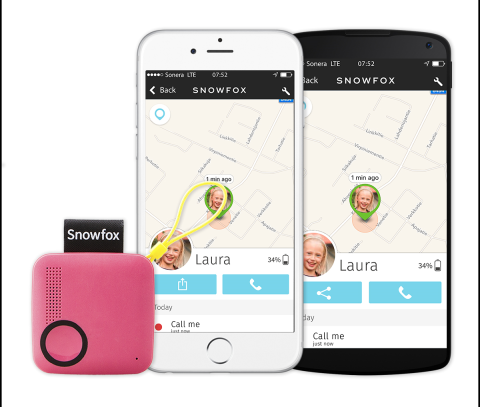