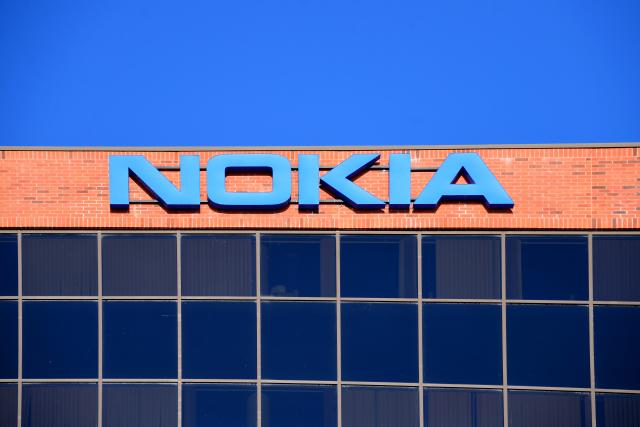 Nokia has confirmed it has struck 42 worldwide commercial 5G deals with operators worldwide as it is claims to have more partners than any other vendor.

The Finnish telco has a total of 22 customers including T-Mobile, Telia Company and Softbank.

Since the end of March, when Nokia announced it had hit 30 commercial 5G contracts, there has been wins in Latin America, Asia Pacific and the Middle East.

These recent contract wins mean that Nokia’s 5G technology is now present in all regions worldwide.

Nokia president and chief executive officer Rajeev Suri said: “The pace of 5G progress is accelerating across the globe. We are delivering significant performance increases to operators and the power of Nokia’s end-to-end portfolio is being recognised.”