Michel: Brightstar is now a winning force in the UK

Brightstar says it has surprised itself with the speed in which it has taken to “firmly establish” itself in the UK market since completing its takeover of 20:20 Mobile.

“We have surprised our distribution rivals and raised their eyebrows over the past 12 months,” said Michel. “If you asked me this time last year if we would win seven major contracts in that space of time, I would have said no chance.”

Winning in the market
Brightstar completed the acquisition of 20:20 Mobile in February 2014 for an undisclosed fee before officially launching itself to the industry at a party two months later in London, with high-profile guests in attendance including Samsung, Apple, HTC, EE, O2 and Carphone Warehouse.

The firm has since won a contract with Vodafone to exclusively manage its entire UK accessory business and recently signed an exclusive deal with the Post Office at the end of last year to supply its MVNO with handsets, SIM cards and accessories.

Marketing the brand since the acquisition has been a major driver for its recent success. “We launched Brightstar 20:20 with a high-profile launch event and did lots of advertising to get the brand out there,” said Michel. “We then decided to go under the radar because we didn’t want to give people an indication of what we were doing.

“We have had our retailer and operator customers all coming in, understanding where we want to take our business and how we can help them, all of which they have been extremely impressed with.

“We will push as aggressively as we can. Our job is to offer choice to our customers. We are in a strong position to continue that as long as we maintain the quality of service that we have.”

20:20 was “stale” firm
Michel labelled 20:20 Mobile a “stale” business that had little money to invest prior to its sale to Brightstar. He admitted it’s been a “hard road” at times over the past 12 months due to regular employee reshuffles.

A number of senior staff have left, including sales director Mike Hollis in June, as well as associate sales director Chris Brady and head of accessories Lindy Power in August.

However, Brightstar benefited from the demise of customer Phones 4u in September in terms of adding experience to its camp by recruiting in three of its senior staff into management roles.

Strengths
Michel said Brightstar is a much stronger company for the changes, helping the old 20:20 Mobile business to reach its full potential.

“The last 12 months has been about laying down the foundations for growth. We have had to change certain things, whether that be people, strategy or vision. It’s been a hard road but where we are now where we want to be.

“In 20:20 Mobile, we bought a company that was stale and had no money to invest in anything.

“Brightstar’s global reach has helped invest properly into the company. We won seven contracts in 2014 from absolutely nowhere. We have created more opportunities for growth in 2015.

“I’m not saying 20:20 couldn’t have done that, but becoming Brightstar, they benefited from more investment and synergies around the world, which in turn has helped us grow.” 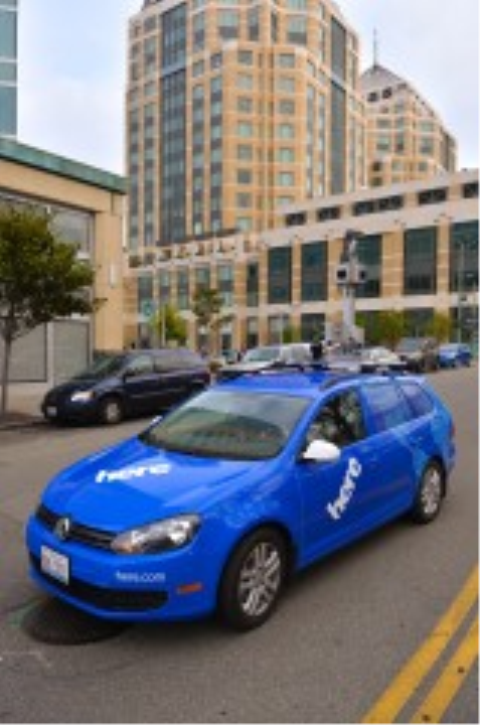 Exclusive: New Brightstar CEO Patel can’t wait to get started
He gives his first UK interview to Mobile News editor Michael Garwood, providing a glimpse of what we can expect u8nder his leadership
Features - Michael Garwood