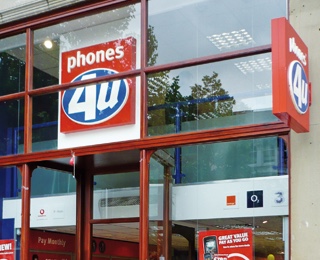 Allegations of network collusion are “simple and unsensational” – EE barrister

The shareholders and management team of Phones 4U were more concerned with lining their own pockets than they were with running the business for the long term.

This accusation was made in the High Court last week by EE’s barrister Mr Meredith Pickford QC, (below) in the case of Phones4U (In Administration) against EE, Vodafone and O2.

The administrators of Phones4U claim the overnight collapse of Phones 4U in 2014 was a result of a plot between the networks who allegedly conspired to destroy Phones4U in order to develop their own direct channels.

However, Mr Pickford said there was a more “simple and unsensational” reason for EE’s decision to leave Phones 4U and for Phones 4Us ultimate demise.

He told Mr Justice Roth,  an ex-Chairman of the Competition Law Association:

“It involves a market in which Phones 4U was down to two MNOs (mobile network operators) from only four a few years earlier. It involves Phones 4U’s management, who made some bad commercial decisions and found themselves checkmated by a stronger competitor in Carphone Warehouse and it involves Phones 4U’s shareholder and management team, who were more concerned with lining their own pockets than they were with running phones 4U for the long term”.

“They (Phones4U) say that they were too indispensable to the UK’s three biggest mobile networks such that those MNOs were individually powerless to leave it There was, according to them, only one way the operators could safely ever free themselves of and that is by colluding together. And they say that notwithstanding that the far smaller network (ie Three), had somehow accomplished that feat on its own some years’

“So when you think about it, that would be quite an incredible business that had that amount of power over its customers. The truth is that Phones 4U did not remotely have the degree of power it claims. The problem with the conspiracy theory about EE’s exit from Phones 4U is that in common with most conspiracy theories, it relies more on imagination than it does on evidence.

“When Phones 4U do refer to the evidence, it is typically highly selectively and out of context. Ingenious, nefarious explanations for documents are confected when there is a much simpler and ultimately far more plausible alternative reason to leave.

“It was to seek a much-enlarged deal with the newly strengthened market leader, Carphone Warehouse, to substantially increase investment in its own direct channels and to leave Phones 4U”

Mr Pickford said: that, in May 2014, EE began to do some financial calculations, These showed that, if EE alone chose to leave Phones 4U, that would most likely ultimately lead to Phones 4U’s administration within less than a year of EE’s pullout.

“Now, (Phones 4U Barrister) Mr (Kenneth) MacLean has told us a very different story. His story starts with a company, Phones 4U, with allegedly quite immense commercial power. In competition law, if an undertaking enjoys a position of economic strength which affords it the power to behave to an appreciable extent independently of its customers’ competitors, and ultimately of consumers, it is said to be dominant.

“Now, in Phones 4U’s case, it was the fifth-biggest player in its market. It had a market share of less than eight per cent. So certainly Phones 4U would be extremely unlikely to be thought of as dominant. Yet, according to Phones 4U, they were far more powerful even that.  When you inspect it, you see that the alleged motivations don’t add up. The timing doesn’t fit and there are a series of fatal logical problems in the narrative.

“There is also one further problem. We are told that EE entered into an agreement or a concerted practice, with O2. But there has been no explanation of how that can be so by reference to the relevant legal tests. We are told about an indirect information exchange allegedly between EE and Vodafone, but again without reference to the relevant legal tests. And in our submission that is no oversight on Phones 4U’s part. The problem is when one engages in the prosaic task of applying the jurisprudence to the evidence, Phones 4U’s case just falls apart.

“That case now comes down to two allegedly collusive bilateral exchanges. One, on 19 September 2012, at The Landmark hotel, when Olaf Swantee (Orange CEO) had lunch with Ronan Dunne  (O2 CEO) and then the second is said to have occurred between EE and Vodafone in 2014. 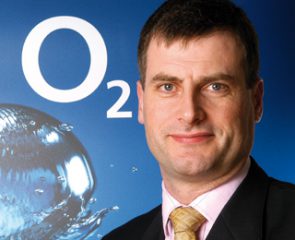 “So Phones 4U don’t allege that we did anything wrong other than failing to publicly distance ourselves from O2’s approach. But they say that is enough to lead to a finding of collusion against us.

“EE has been entirely transparent about what Mr Swantee understood at the time to be inappropriate approaches that were made by Mr Dunne. And Phones 4U’s case is essentially made by repleading those same points and then seeking to draw further inferences from them’. 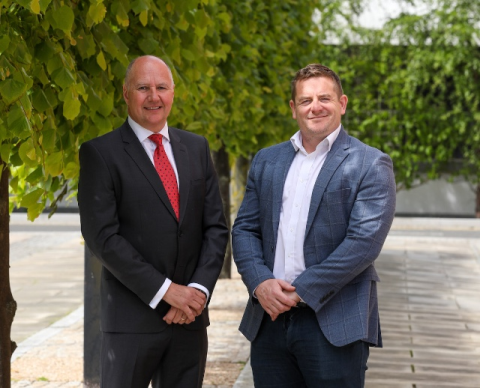 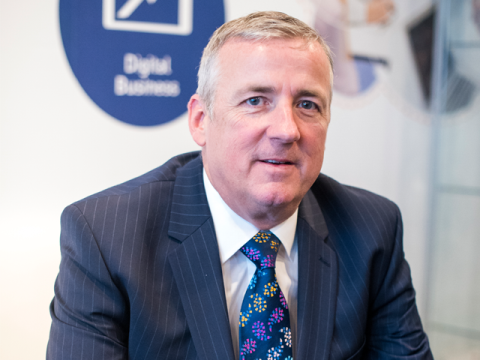 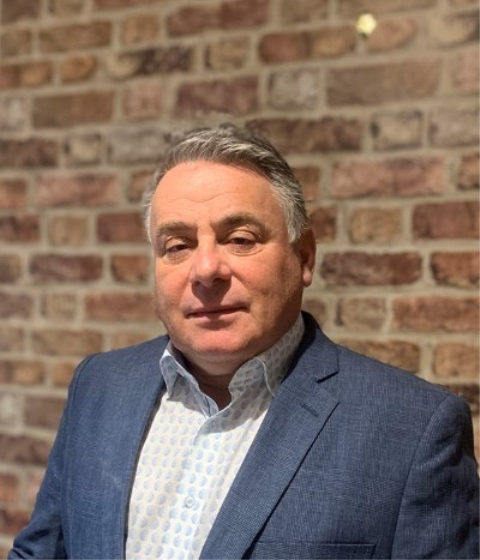