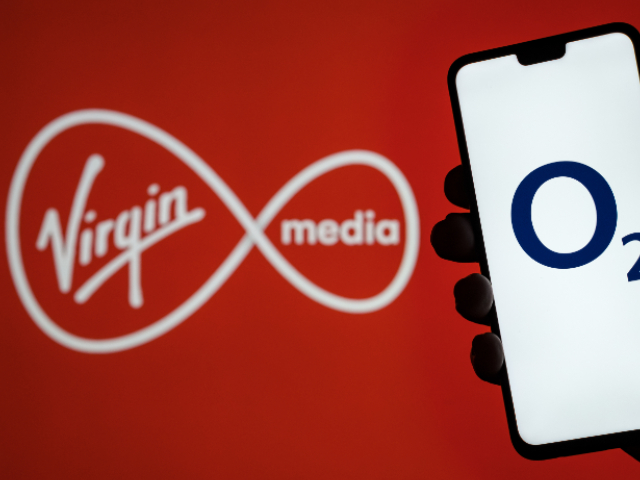 The proposed merger between Virgin Media and O2 is on course to be completed during the middle of 2021.

That is according to Liberty Global CEO Mike Fries, who made the comments as he updated investors on the company’s full year 2020 results.

In his comments Fries refers to the merger as the creation of a ‘fixed-mobile’ champion.

The deal was first announced in May last year and is currently being scrutinised by The UK Competition and Markets Authority (CMA).

Fries said: “2020 was a transformational year in which we announced highly accretive transactions in Switzerland and the UK, creating fixed-mobile champions in two of our core markets.

“We are making very positive progress with the U.K. regulator on the joint venture between Virgin Media and Telefonica’s O2, and continue to anticipate a mid-21 closing.”

Liberty Global-owned Virgin Media released its financial figures for the financial year of 2020, with overall revenue down 0.9 per cent year-on-year to £5.1bn.

Overall revenue for the final quarter grew 0.4 per cent to £1.3bn, as an increase in B2B was offset by a decline in residential cable revenue.

Highlights for last year include a net gain of 102,000 for cable customers, plus record mobile contract (postpaid) additions of 330,000.

The company also passed 7.1 million premises with its gigabit service covering 46 per cent of the UK.

According to Virgin Media, the telco is on course to hit network-wide gigabit coverage in the UK by the end of this year.

Commenting on the performance, Virgin Media CEO Lutz Schuler said: “2020 was a year like no other. I am immensely proud of how our people have risen to the challenges presented by the global pandemic.

“Our convergence strategy is delivering; it contributed to record low churn, our highest fixed customer additions since 2017 and record postpaid mobile additions.” 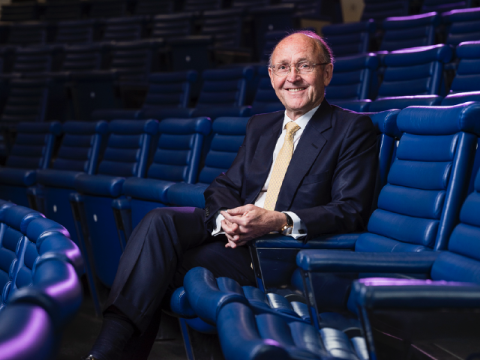 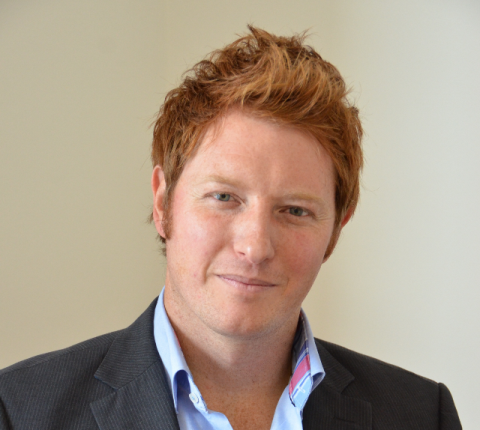 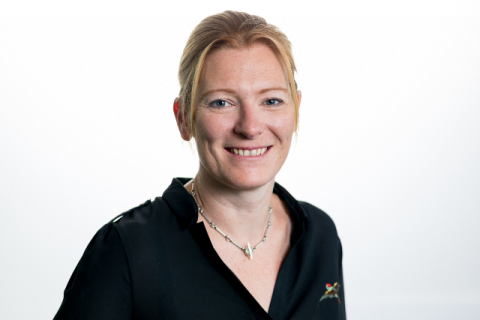