Closure of the brand’s 531 standalone outlets was caused by shifting nature of market, say observers

Dixons Carphone’s decision to close its 531 standalone Carphone Warehouse stores as part of a major restructuring of its business has been described as “inevitable” by industry experts.

The retailer will shut the stores on April 3, but will continue to offer mobile devices and SIMs through its Carphone shops-within-shops in its 305 nationwide Currys PC World stores.

Dixons Carphone said it expected around 40 per cent (1,800) of the affected employees will take new roles within the organisation, but added that the changes would lead to around 2,900 redundancies.

Uswitch head of commercial for broadband and mobiles Ernest Doku said: “The shifting nature of the mobile market – combined with the ongoing pressures of the high street and recent performance – made this announcement from Carphone Warehouse feel somewhat inevitable.

“Consumers have begun to take more time between upgrades as phones last longer, while perceived differences between models have become narrower to end users.”

In addition, he says people feel less of an urge than before to physically see the latest phone before deciding to upgrade, relying more on content from price comparison sites and online influencers to deliver information on feel, form factor and features.

“This has created a perfect storm in which Carphone has had to drastically change tack in order to ride it out,” said Doku.

Speaking to Sky News, John Caudwell, founder of defunct retailer Phones4U, called the decision “inevitable” due to the consolidation of the mobile phone industry.

Dixons Carphone group chief executive Alex Baldock hopes the move will bring Dixons Carphone back to profitability, although he expects a £90 million loss this year.

He said: “Customers are changing how they buy technology, and Dixons Carphone must change with them. We’re under way with a fundamental transformation to do so.

“Today’s tough decision is an essential part of that – the next step in making our UK mobile business a success for customers, colleagues and other shareholders.

“Clearly, with unsustainable losses of £90m expected this year, mobile is currently holding back the whole business. There’s never an easy time for an announcement like this, but the turbulent times ahead only underline the importance of acting now.”

Baldock added that Dixons would attempt to provide financial support for employees who are made redundant.

“I don’t underestimate how upsetting this news will be for our colleagues, and we’ll treat everyone with honesty, respect and care.

“We’re working hard to look after those colleagues we can’t find new roles for, financially and otherwise. We’ll pay enhanced redundancy and any bonuses, honour their share awards, and help them find new jobs through an outplacement programme. We recognise our responsibilities towards our colleagues and communities, and intend to fulfil them.

“But though this is by far the toughest decision we’ve had to make, it is necessary. We must follow our customers. They want help with all technology, all in one place, and this trend is only going to accelerate in a more connected 5G world.”

In its financial results for the half year ending on October 26, 2019, Dixons Carphone reported an 18 per cent decline in mobile revenues in the UK and Ireland combined, while overall group profits fell from £60 million to £24 million.

The retailer said the closures were unrelated to the COVID-19 pandemic, and instead down to the changing mobile market.

However, IDC associate vice president for devices Francisco Jeronimo believes the virus forced the retailer to announce its decision earlier than expected.

“They have been posting losses for the past few quarters. The stress of having to close all stores for a period of time would have a major revenue impact, so I think they are moving straight away to this decision rather than waiting another quarter or two,” he said.

Comparemymobile.com mobile expert Rob Baillie agreed, adding: “Whilst plans have likely been in place for Carphone Warehouse to close standalone stores for quite some time and it hasn’t directly blamed the coronavirus outbreak, the pandemic will certainly have exacerbated the situation.”

CCS Insight director of consumer and connectivity Kester Mann said cutting back on physical retail space in favour of an online focus was a “logical move”.

“Carphone Warehouse has been caught in the unfortunate cross hairs of lengthening mobile phone replacement cycles and ongoing apathy on the UK high street,” he said. “It has been clear for some time that something had to give in its business.

“As well as saving costs, the company has an opportunity to offer a best-in- class web-based retail experience that could differentiate it from rivals.”

Mann added: “With more than twice as many people expected to keep their current mobile phone for longer than their last one, footfall has declined and mobile phone retailing is tougher than ever. Carphone Warehouse had no option but to make some major changes. 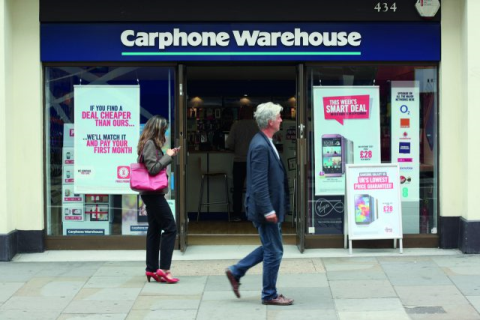 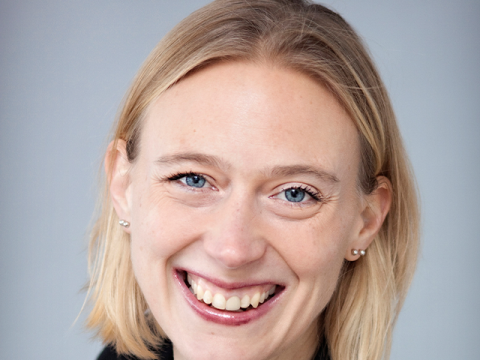