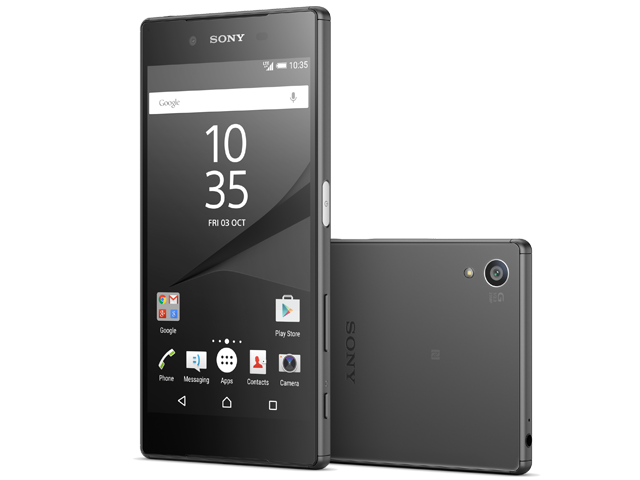 Smartphone will come with downloadable themes and screen savers, with customers pre-ordering entered into a prize draw to win one of 50 Aston Martin experience days

Vodafone will exclusively sell a James Bond-themed Sony Xperia Z5 in black to celebrate the release of the latest film in the franchise, Spectre.

The ‘Bond Phone’ comes equipped with Spectre themes and screensavers – all downloadable from the Xperia Lounge.

Customers who pre-order the smartphone form Vodafone will be entered into a prize draw to win one of 50 Aston Martin experience days at Millbrook’s testing tracks in Bedford.

Those pre-ordering it on Vodafone Red Value 4GB Bundle or bigger will also be given the option by the Sony AZ1 Action Cam for £49 – saving £200 on the original price of £249.

Naomie Harris, who plays Moneypenny in Spectre, will feature in the mobile operators marketing campaign for the device. The film hits UK cinemas on October 26.

The Xperia Z5, which is due for release next month, was unveiled at IFA in Berlin on September 2 alongside the Xperia Z5 Compact and Xperia Z5 Premium. 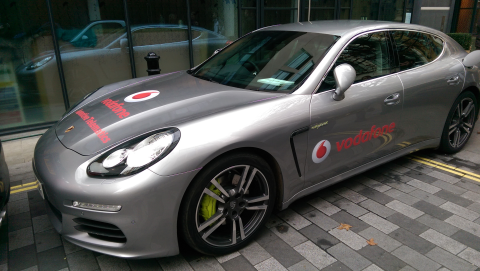