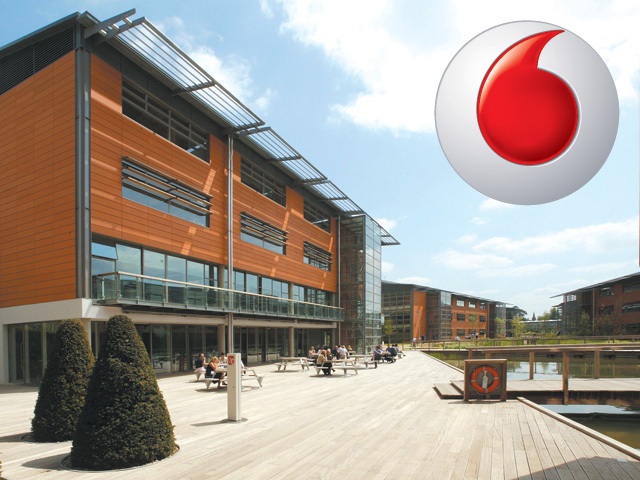 Talks between Vodafone and Liberty Global over an exchange of assets have ended, according to the UK operator.

Vodafone had been holding discussions with the Virgin Media parent company over combining some of their mobile and fixed line assets since June.

According to a statement from the UK operator, the talks with liberty have now been “terminated.”

Vodafone said: “On 5 June 2015, Vodafone Group Plc (“Vodafone”) confirmed that it was in the early stages of discussions with Liberty Global Plc (“Liberty Global”) regarding a possible exchange of selected assets between the two companies.

“Vodafone today announces that discussions with Liberty Global have terminated.”

Liberty is controlled by US billionaire John Malone, who recently indicated talks between the two providers had stalled.

Malone said they “hadn’t been able to figure out a way to [make it] mutually successful”, according to recent reports.

It leaves Vodafone facing the possibility of becoming the UK’s smallest mobile operator, with Three-parent company CK Hutchison set to buy O2 for £10.25 billion, and BT poised to buy EE for £13.5 billion.

Vodafone emerges as challenger to EE in network tests
EE claims 15 out of 19 RootMetrics awards outright or tied for first place for tests in London’s most densely populated areas, but Vodafone picks up seven awards
Operators - Paul Withers 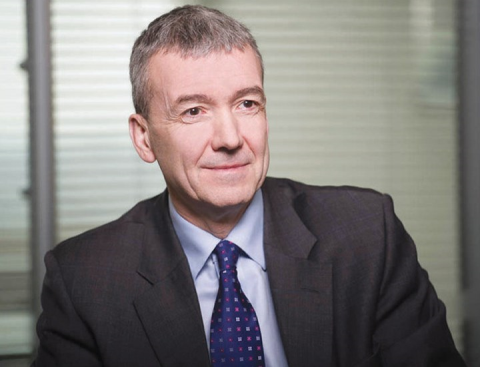 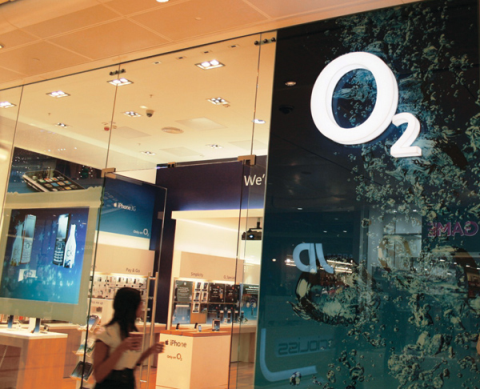