Virgin Media offers summer savings of up to £360 on devices 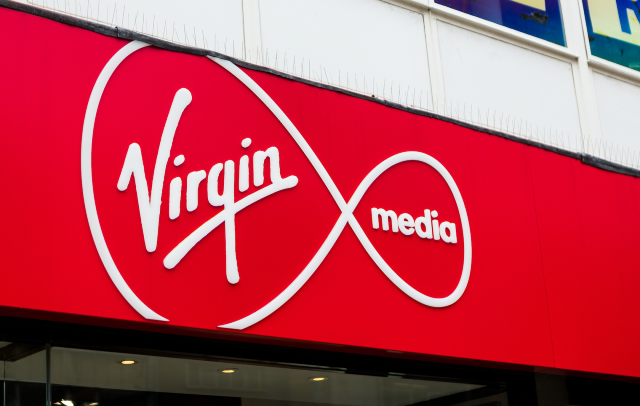 New customers can enjoy a range of deals throughout July

New customers that want SIM only deals can get 10GB data for £8 or 4GB for £6 available until August 1, and all Virgin Mobile plans come with data-free Whatsapp, Facebook Messenger and Twitter.

Virgin Mobile is offering its lowest price on the iPhone 13 Pro starting at £35 per month for 2GB data and the iPhone SE for £19.50.

New customers can receive 200GB data for only £5 more per month than the entry price- saving up to £324 over 36 months.

Samsung is also included in the deals, with new customers having access to the Samsung Galaxy S22 for £29 per month, or the Samsung A33 5G from £16 per month.

New customers can get 200GB data for just £5 extra on either Samsung device- saving them up to £360 over 36 months.

The iPhone and Samsung deals are available until August 1.

As well as this, Virgin Media is offering its Big Bundle package for £29.99 until July 17, and the Bigger Bundle for £45 per month until July 31. 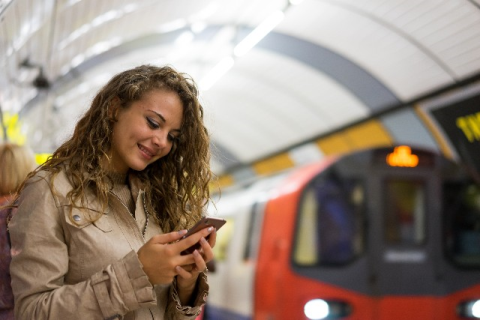 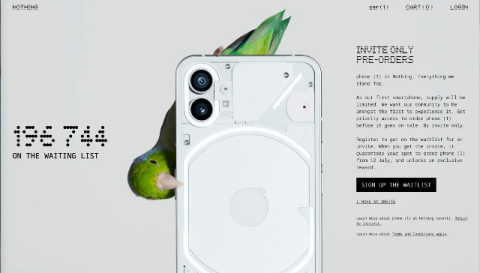 Nearly 200,000 signed up so far for Nothing Phone (1) pre-orders
The highly anticipated Phone (1) launches next week
Operators - Paul Lipscombe