Exclusive: Three to raise handset insurance prices by 3.5 per cent 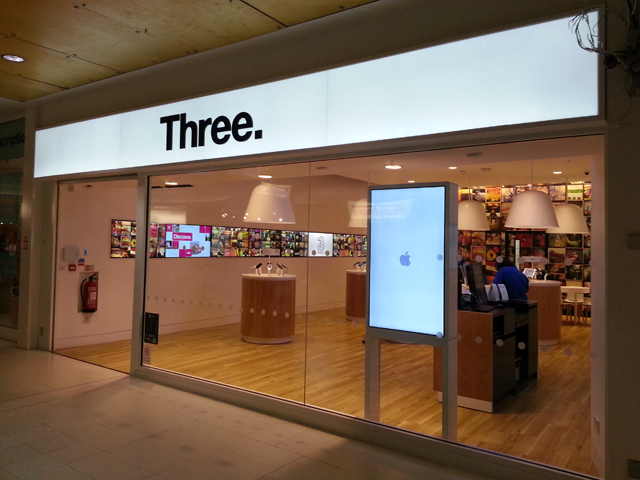 Three has confirmed it is increasing the price of its Three Rescue handset insurance by 3.5 per cent tomorrow (Dec 1).

A Three spokesman said the price rises are a reaction to the Government’s decision on November 1 to raise Insurance Premium Tax by 3.5 per cent.

The network began notifying all of its customers on November 1 via text message, giving them a month’s notice.

Three is also adding wear and tear protection to Three Rescue, which was previously unavailable. This is in addition to accidental, water, malicious and pet damage, alongside theft, previously covered. Anyone who has signed up to Three Rescue is also covered for any damage caused by family or friends. 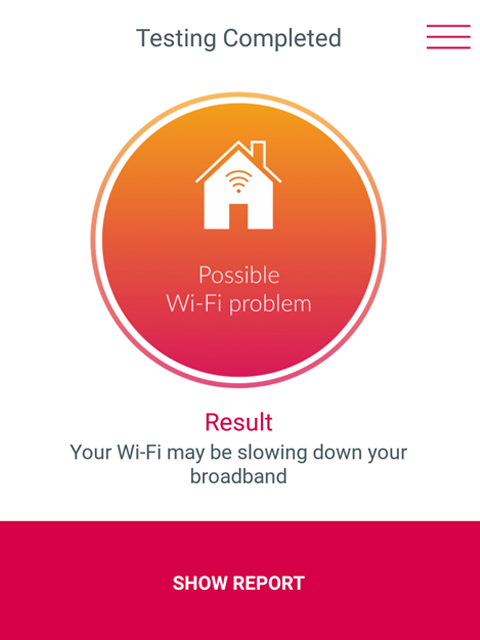