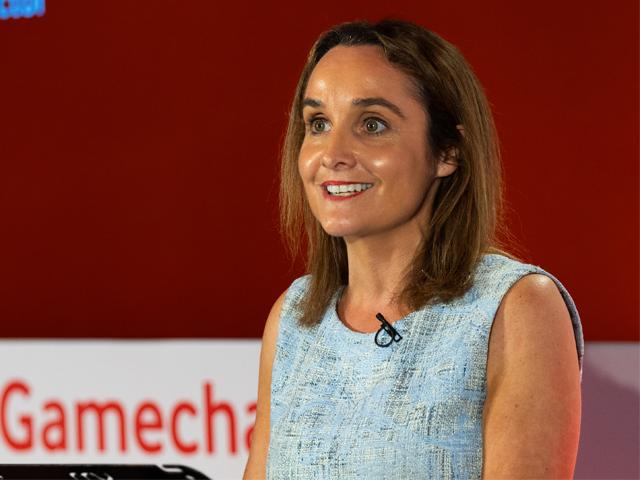 Sheehan will join Microsoft Ireland in October where she will be general manager, replacing current MD Cathriona Hallahan.

A Vodafone spokesperson said: “Nick Gliddon, Director of Vodafone Carrier Services, will replace Anne effective October 1.  A replacement for Nick will be named in due course.”

Sheehan first joined Vodafone in September 2013, where she was enterprise director for the Irish business.

She has been in her current role as director for the UK business since December 2017.

Prior to her tenure at Vodafone, Sheehan also worked for IBM where she served Ireland and the Nordics. 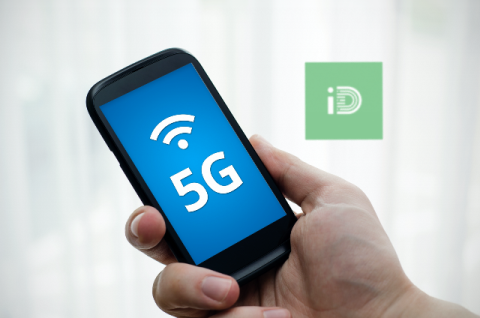 iD Mobile launches 5G service
The service will be available for new and existing pay monthly, SIM only and pay as you go customers
Operators - Paul Lipscombe 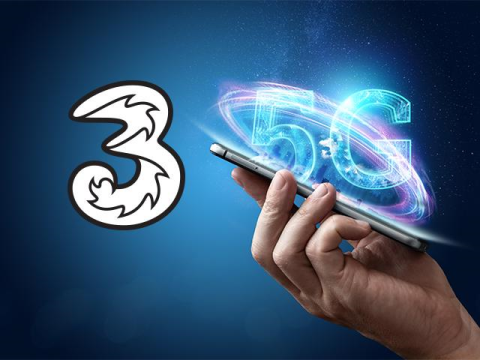 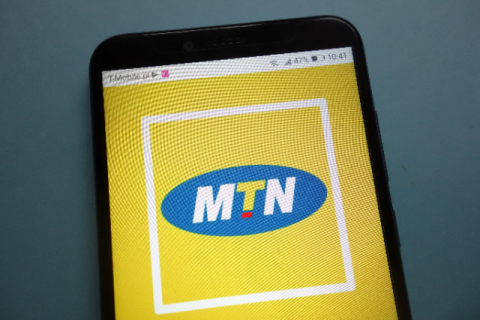 MTN fights Iraq complaint in US
South African mobile network MTN is fighting a complaint by families of US soldiers killed in Iraq, alleging that MTN and Chinese vendor ZTE violated the Anti-Terrorism Act by doing business with Iranian companies. The complaint was filed in the United States District Court for the Eastern District of New York on behalf of American
Operators - Saf Malik 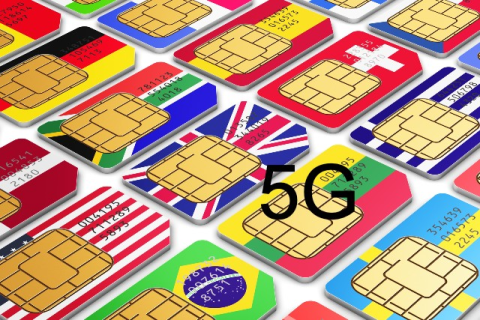 Juniper Research: Over 200m 5G roamers by 2026
The number is poised to reach 4.5m this year
Operators - Paul Lipscombe