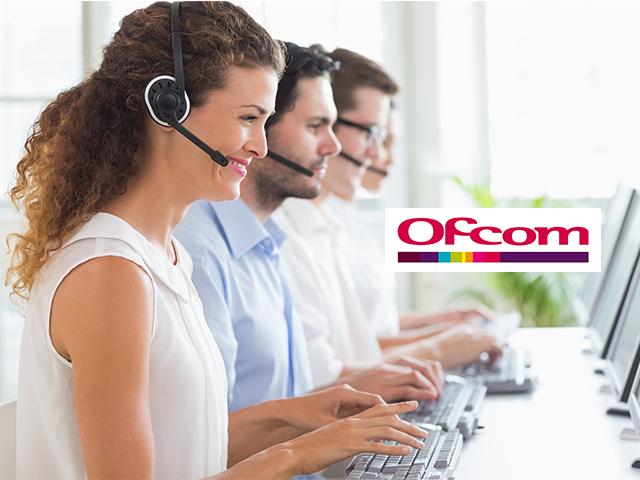 Tesco Mobile recorded the lowest amount of pay-monthly mobile complaints in the first quarter according to Ofcom.

The regulator revealed that the MVNO generated the least complaints per 100,000 subscribers in Q1 2020.

This is based on Ofcom’s telecoms and pay-TV complaints data which was collected from January up to the end of March.

While EE, O2 and iD Mobile all received two complaints each, and Sky Mobile three, which is the industry average.

According to Ofcom, 31 per cent of Vodafone complaints were issues relating to how complaints were handled, billing prices and charges (26pc) and issues when changing provider (21pc).

A similar percentage of Three’s complaints were around how complaints were dealt with (29pc). Issues relating to faults, services and provision accounted for 23pc, with bills and charges 22pc.

While the main complaint for BT Mobile customers were around changing provider, at 32pc. 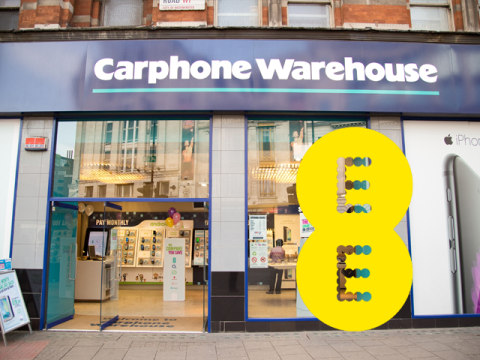 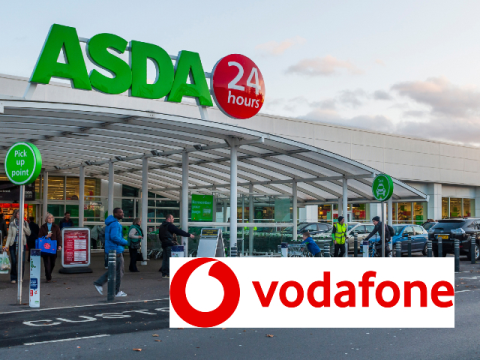 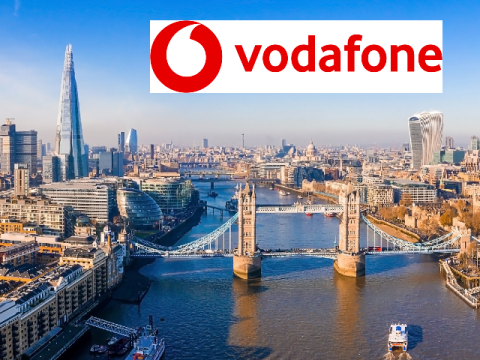