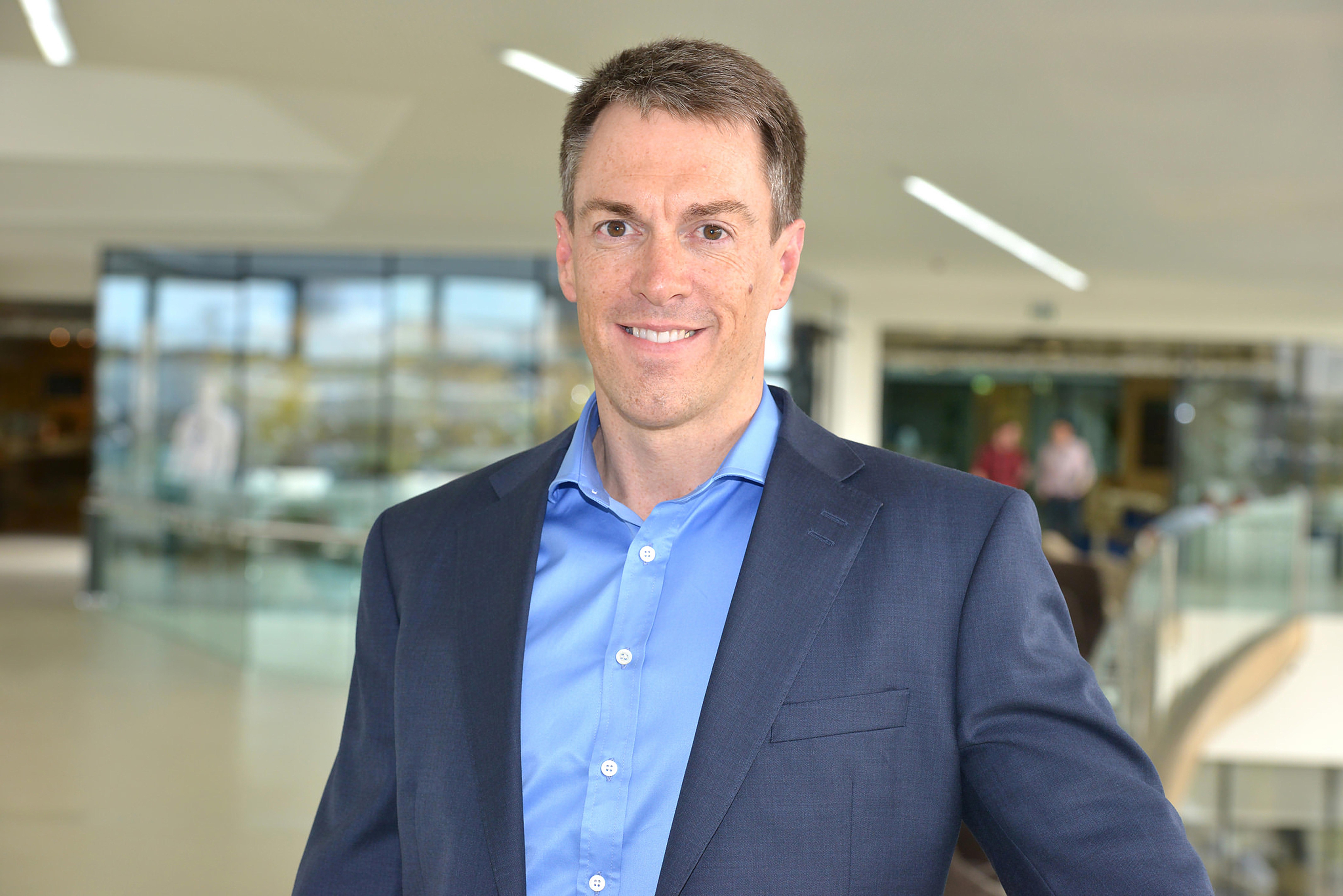 Customer base continues to grow and churn remains low

O2’s financial performance in the first half of 2020 saw a slight dip in its revenue and profitability, while customer connections continued to increase and churn remained at low levels.

The MNO posted revenue of £2.945 billion, a decline of 1.1 per cent annually, which it attributed to lockdown-influenced decline of smart meter installation and roaming revenues.

Revenue decline was mitigated partly by hardware revenue and growth in the non-mobile ICT side of the business.

The total number of connections using the O2 network, including those connected through the giffgaff, Tesco Mobile, Sky Mobile and Lycamobile MVNOs, reached 34.1 million, a 2.5 per cent year-on-year increase. This meant that Telefónica UK remains the largest UK mobile operator, however, the figure is a quarterly decline from 34.8 million.

Customer churn was at 0.9 per cent, remaining at the same level annually. O2 also claimed to have the highest operator customer satisfaction based on Net Promoter Score.

Commenting on the performance, O2 CEO Mark Evans (pictured) chose to highlight the operator’s efforts at keeping its customers connected during the coronavirus pandemic.

“We have naturally provided additional support to our customers at such a critical time, while continuing to invest in and grow our network, maintaining market-leading levels of customer loyalty and satisfaction,” he said.

“Now we’re focused on playing an even bigger role in getting the UK back on its feet. During the pandemic we have doubled our network capacity to meet demand, improved coverage across rural locations and supported our NHS with training venues and devices.” 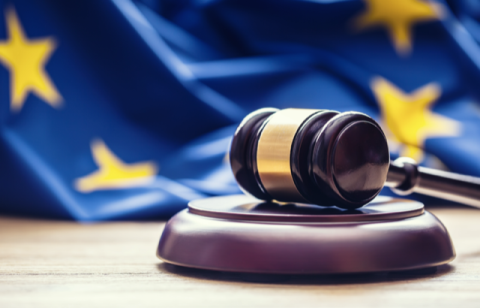 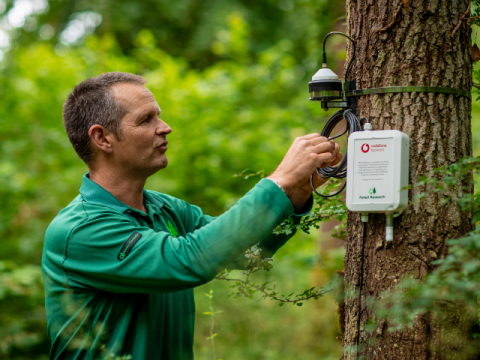