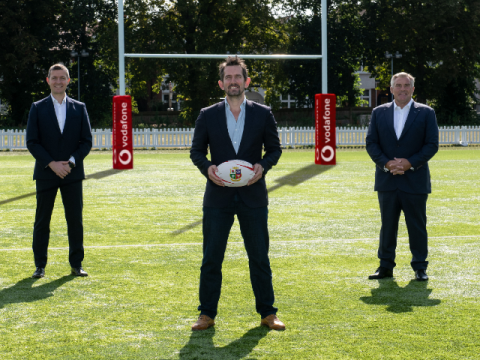 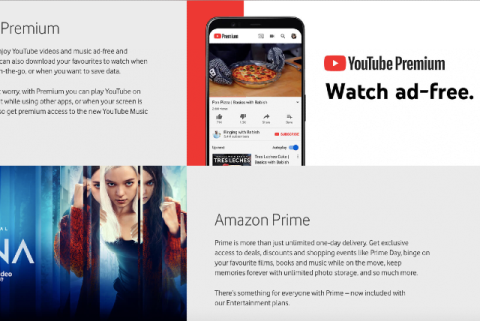 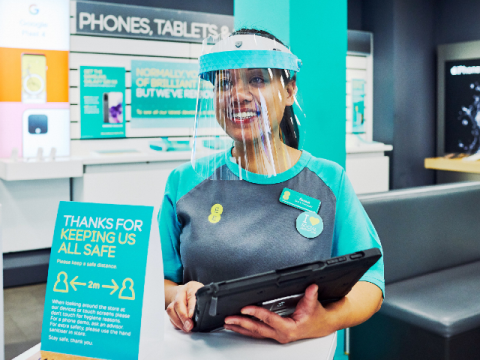 How the networks reclaimed the high street from lockdown
After closing their doors for three months, the operators have reopened stores but with big changes
Operators - Jasper Hart