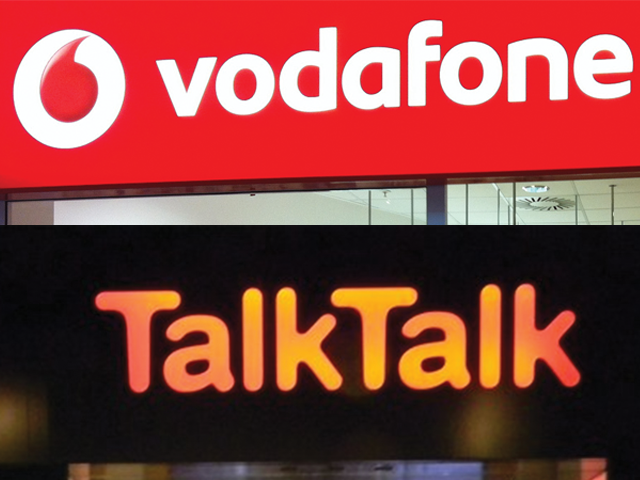 Dealers have been left shocked by the number of successful cyber attacks being carried out on UK telecoms firms, after Vodafone and TalkTalk were hit late last month.

TalkTalk, who at the time of writing had seen four suspects arrested over the hacking of its systems, saw 1.2 million email addresses, phone numbers and names, 21,000 unique bank account numbers and sort codes, and 28,000 obscured credit and debit card details stolen from its website on October 22.

Less than a week later, the accounts of 1,827 Vodafone UK customers were accessed, with details including customer names, phone numbers, sort codes and bank account digits all feared to have been taken.

While the financial impact on affected customers has yet to be revealed, a number of B2B dealers have been left “staggered” that organisations of their size – and ones that “preach” about cyber-security, could allow such an attack to take place.

Speaking under the condition of anonymity, one Gold partner said: “I’m really surprised a company the size of Vodafone does not have the levels of security to cope with a cyber attack. You would think a company of its size would have measures in place to be one step ahead of the criminals,”

Another added: “If a company the size of Vodafone or TalkTalk can get hacked it either shows the skills of the hackers or the lack of attention to cyber security at those companies. It makes you wonder just how robust the security systems used in the industry actually are.”