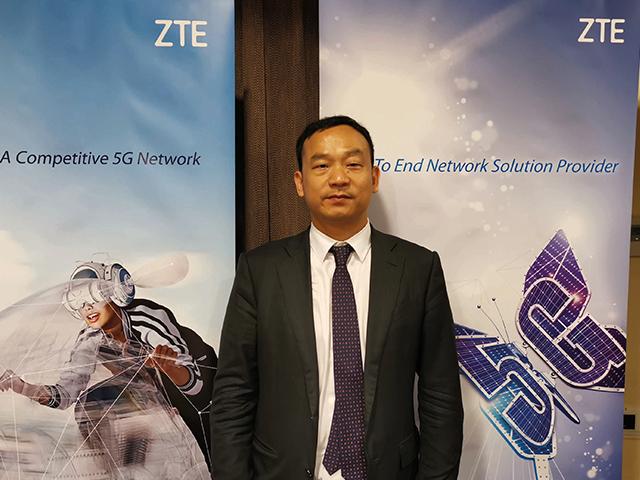 The Chinese vendor is confident of competing in the UK

ZTE has highlighted its aim to make the UK a major market for the Chinese firm in Europe, as it expressed confidence that it can compete with rivals in 5G build-outs.

Speaking to Mobile News at the Global 5G Event in Valencia in Spain, ZTE president for Western Europe Kun Hu said: “We are making more efforts to approach the UK’s four main operators, as we’re looking to make the country an important footprint for ZTE.”

Kun explained that ZTE
has been working and investing for the last two years to be more
“transparent and compliant”, something that has yielded contract
wins and “vital” collaborations with major operators across
Europe such as Orange Spain.

Kun said: “These three centres, and others we create in future, will offer decision-makers one platform to verify to test ZTE solutions globally. From this initiative, we have had praise from governments and partners. The strategy will help our target of remaining in the European market for a long time.”

ZTE has 10 employees
based in the UK to work with the government on cybersecurity
compliance.

ZTE managing director
of 5G RAN services Alex Wang explained that the vendor is already
familiar with the UK, having built Jersey Telecom’s 4G network,
constructing 100 base stations. The firm will be upgrading the
operator’s network and connecting the Channel Islands to 5G by
2021.

He bullishly claimed
competitive markets such as the UK needs “wonders” such as ZTE to
keep prices low for consumers. Wang added that the vendor can compete
with rivals such as Ericsson and Nokia due to its better massive MIMO
technology. 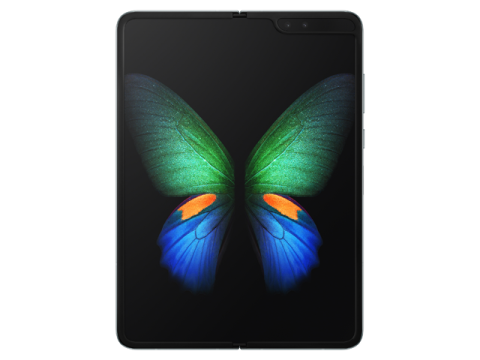 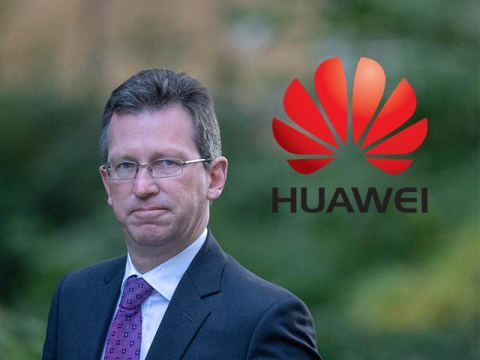 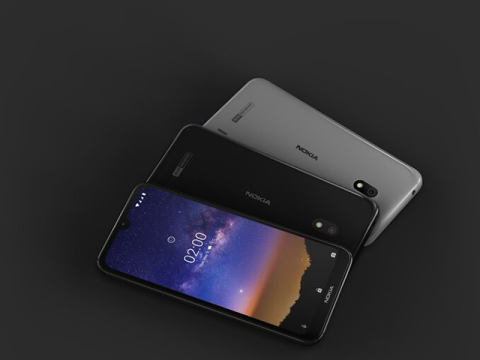 Nokia 2.2 goes on sale for sub £100 at Carphone Warehouse and Amazon
HMD Global acts as the licensee for the Nokia brand HMD Global has announced the Nokia 2.2 smartphone is now available from Carphone Warehouse and Amazon from £99. The Nokia 2.2 becomes the first smartphone from the 2 series to be part of the Android One programme and features a 5.7-inch edge-to-edge display, including a
Manufacturers - Paul Lipscombe