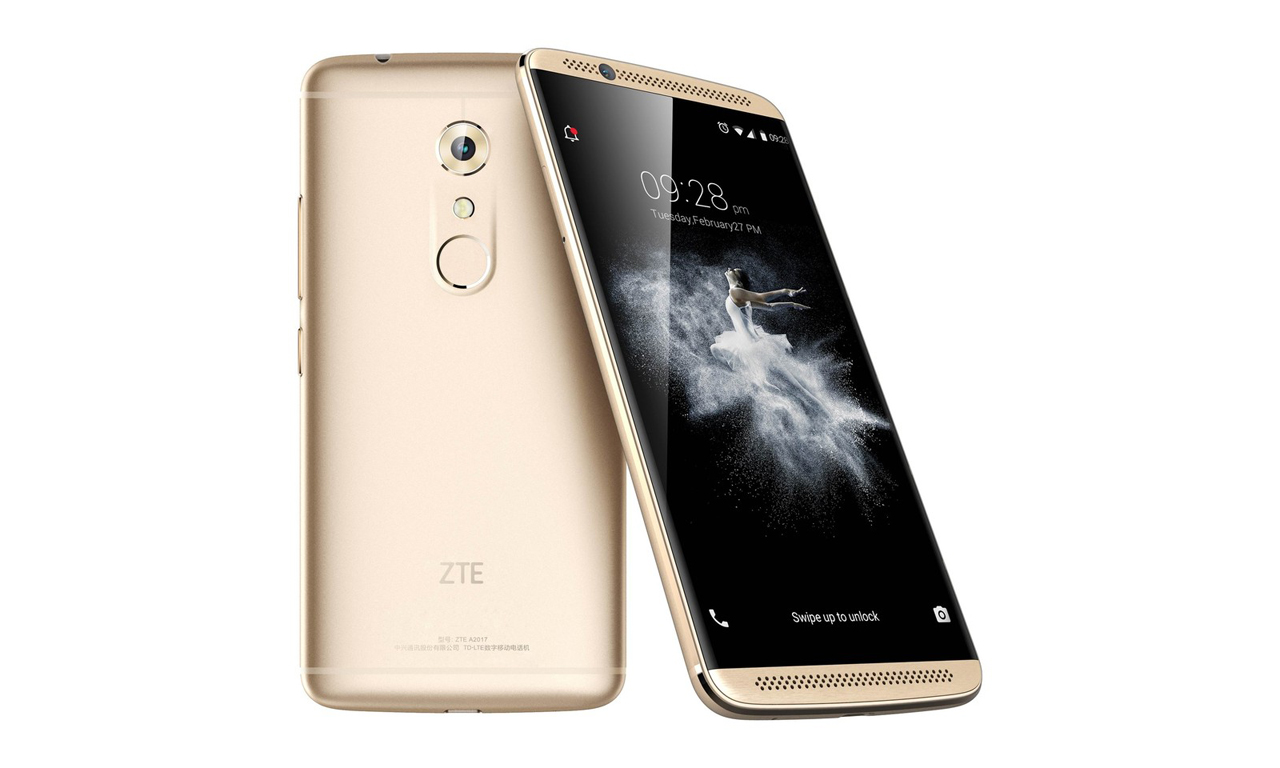 ZTE’s claims its new Axon 7 flagship will be more powerful than the Samsung Galaxy S7 range despite it costing just for $400 (£273).

The new Axon 7 will run a 2.2Ghz Snapdragon 820, with an Adreno 530 graphics chip and 4GB/6GB of RAM. That compares with the Samsung’s S7 and S7, which are both running the less powerful 2.15Ghz Snapdragon 820 in North America. The European variants of the S7 uses Samsung’s in-house Exynos 8890, which runs at 2.3Ghz.

ZTE also revealed that the standard model will have 64GB internal memory. There is also a microSD slot is available that also doubles as a dual-SIM slot.

The Axon 7 also has Dolby surround sound with front-facing speakers.

DesignWorks were tasked with designing the all-metal body, who are also responsible for designing BMW’s cars. A fingerprint sensor is also included on the back of the device.

The audio was endorsed by celebrity pianist Lang Lang at the launch event in China.

“We’re proud to have Lang Lang endorsing AXON 7. He is highly popular and influential both at home and abroad, and has become China’s cultural and musical icon to many countries around the world. These are similarities we share when it comes to ZTE’s global market success,” said ZTE Mobile Devices CEO Adam Zeng.

“We’ve consulted music professors, and set up a dedicated sound design lab to achieve the best sound possible. We’re confident that the AXON 7 will become the smartphone of choice for business as well as ordinary people that appreciate exceptional sound quality anywhere, anytime with our AXON 7.”

Like Samsung, ZTE also announced virtual reality headset with the new device, promising to be one of the first VR headsets to be compatible with Google’s DayDream VR platform. For this reason, the Axon 7 will be ready for the Android N update once it is released.

The Axon 7 will retail for US $450. It will arrive in the US in the coming weeks, though UK pricing and release details have yet to be disclosed. 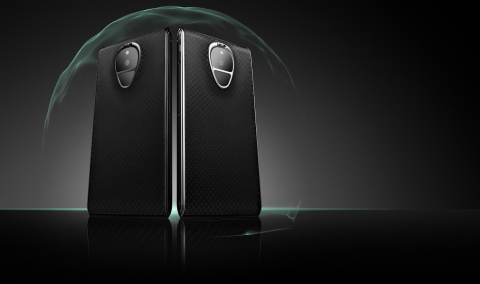 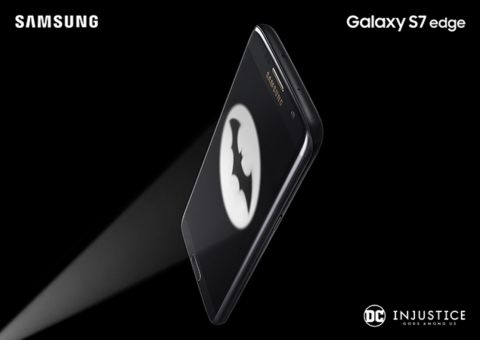 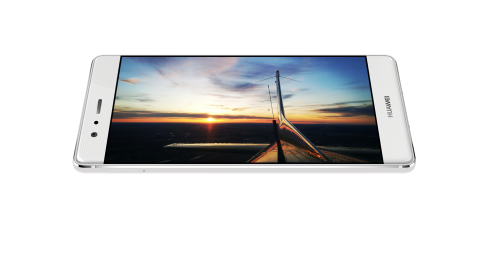