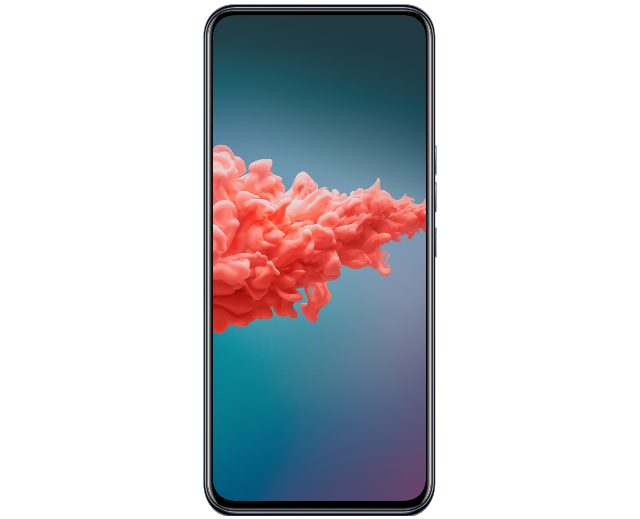 The smartphone, which the Chinese vendor claims is the world’s first with a camera built in under the display, will be available from December 21.

It will be available in selected regions from that date, including the UK and will cost £419.

The price has yet to be confirmed, but ZTE has revealed its powered by Snapdragon’s 765G chipset.

It will come with 8GB of RAM, along with 128GB of storage and features a 6.92-inch FHD+ OLED display.

Other features include a 4,200mAh battery, 30W fast charging and 360 surround antenna. 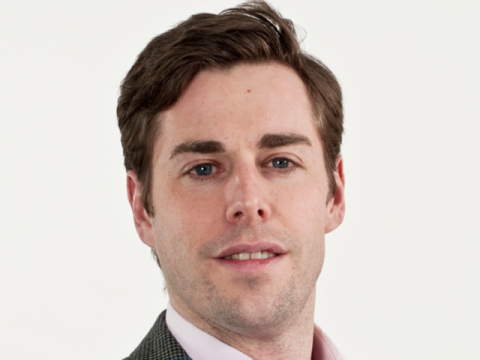 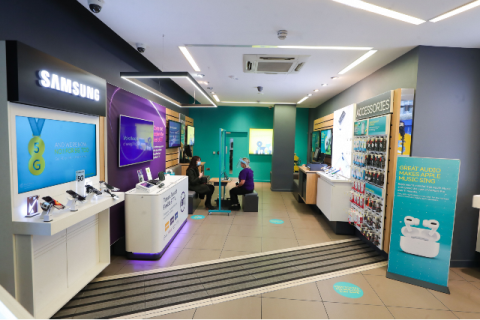 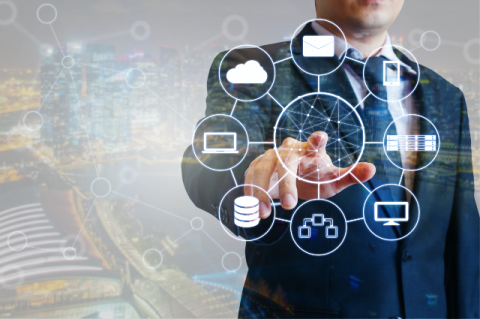 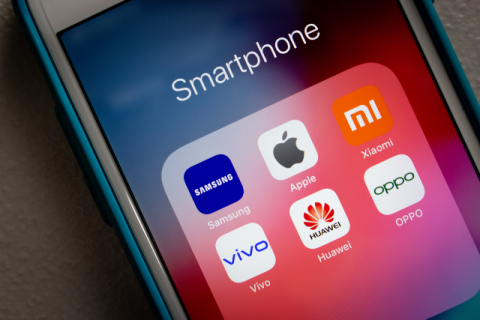 Third-place race heats up as vendors jostle for position
Challengers like China’s Xiaomi and Oppo are staking a claim for a top-three slot globally. How will it pan out?
News - Paul Lipscombe