Xiaomi suing US government over blacklisting 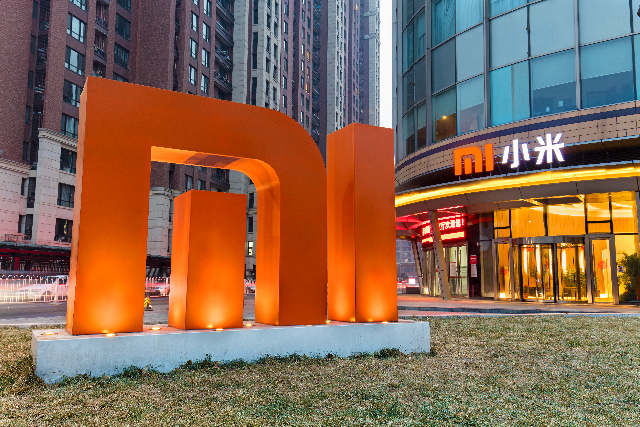 Chinese vendor has repeatedly stated that the decision was “unconstitutional”

Xiaomi is suing the US Defence and Treasury department in an attempt to challenge blacklisting attempts from the US government according to a report from Bloomberg.

The lawsuit comes after the US government determined that Xiaomi was affiliated with the People’s Liberation Army.

The blacklisting of Xiaomi came in the final days of the Trump administration.

Xiaomi has repeatedly stated that the blacklisting is “unconstitutional” and will seek a court ruling to overturn the decision.

Last year, the Trump administration made the decision to cut off Huawei, another of the world’s biggest smartphone makers from key retailers. 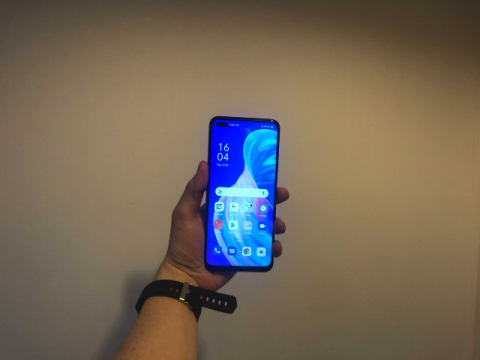 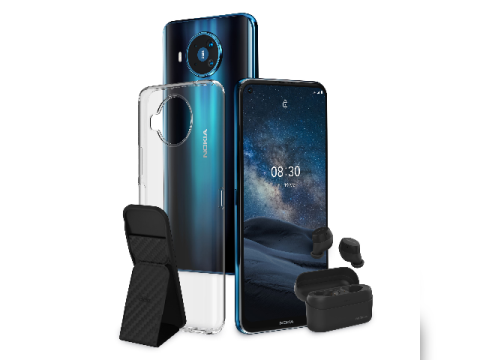 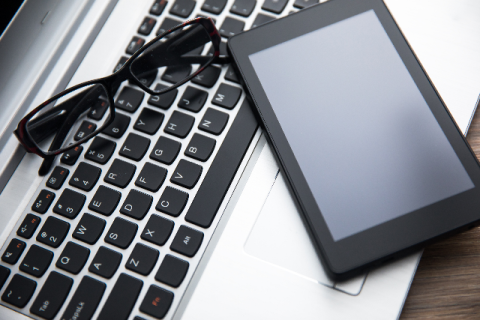 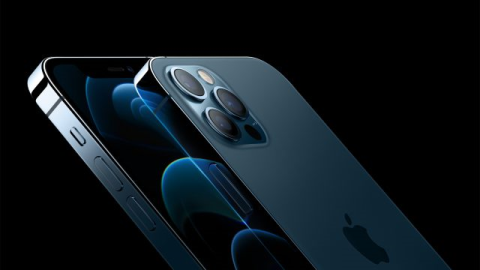 Canalys: Apple leads the way in Q4 for smartphone shipments, but Huawei drops out of top five
Samsung shipped the most smartphones during 2020, as overall market dropped seven per cent YoY
Manufacturers - Paul Lipscombe