Xiaomi reports growth of revenue and profit in Q3 2021 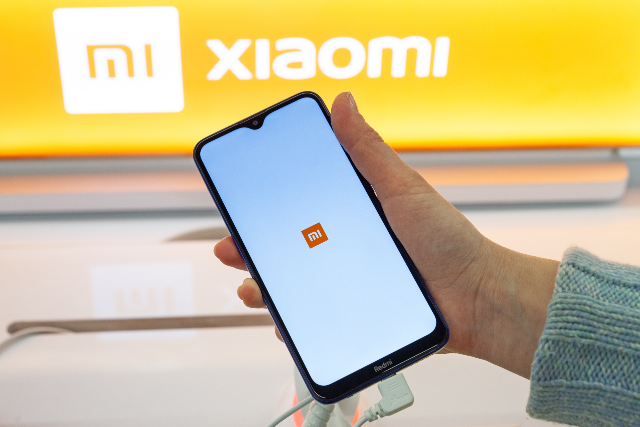 The smartphone brand has seen global growth during last quarter

Xiaomi has published its Q3 results, showing a total revenue growth of 8.2 per cent year-on-year which amounts to £9.1bn.

Gross profit has increased 40.6pc year-on-year to £1.7bn, and adjusted net profit has risen by 25.4pc to RMB5.2 billion during this period.

A spokesperson for Xiaomi said: “During the third quarter of 2021, we continued to strengthen our core ’Smartphone × AIoT’ strategy and advance in the premium smartphone market.

“We ranked first in terms of smartphone shipments in 11 countries and regions.”

In the third quarter, Xiaomi ranked number two in Europe and had a smartphone market share of 21.5pc, according to Canalys.

Xiaomi has also maintained the number one position in smartphone shipments in India for the 16th consecutive quarter. 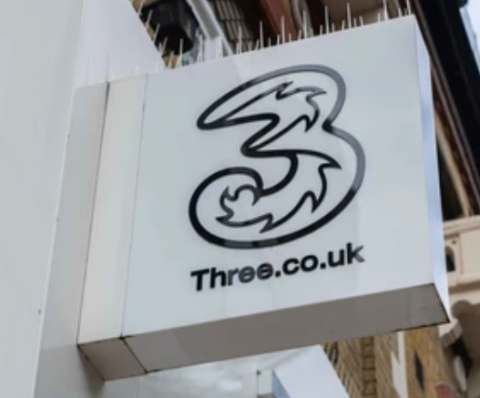 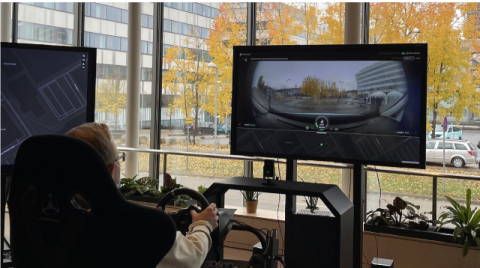 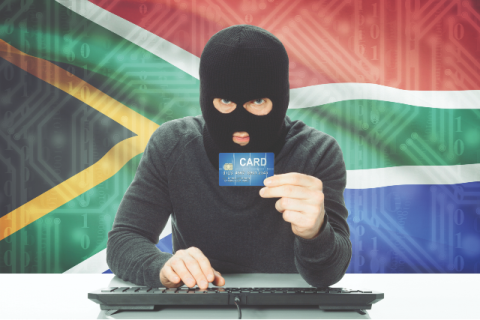