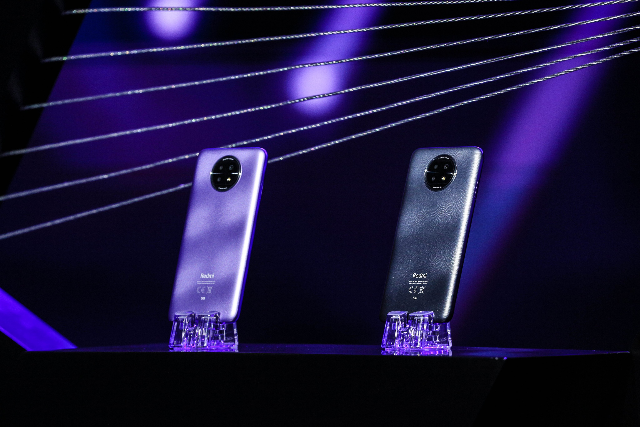 Xiaomi has announced the launch of two budget 5G devices which will add to its growing Redmi series.

The Chinese vendor unveiled the Redmi Note 9T and the Redmi 9T at its global launch event.

The Redmi Note 9T is powered by the MediaTek Dimensity 8000U chipset and includes a 5000mAh battery with 18W fast-charging.

The smartphone also features a 6.53-inch FHD+ DotDisplay and a 48MP triple-camera with a 13MP front camera.

The smartphone will retail from €229 but an early bird discount will see the phone available for €199.

The company also announced the release of the Redmi 9T which is a cheaper variant of the aforementioned Note 9T.

The Redmi 9T is slightly less powerful than the Note 9T and is powered by the Snapdragon 662 SoC chipset.

The smartphone will be Xiaomi’s first-ever to feature a 6000mAh battery giving users 2 .5 days of battery life and also comes with a 22.5W fast-charger in the box.

This smartphone also has a 6.53-inch FHD+ display and will include a 48MP quad-camera set-up.

The device will retail from €159 placing it among the cheapest 5G phones on the market today.

UK release dates for the devices were not announced.

The security camera supports dual noise-cancelling mode for crisp audio and will retail from €59.99. 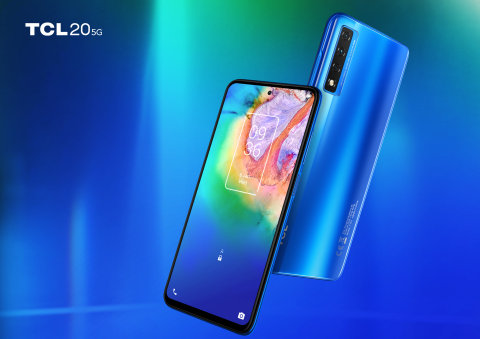 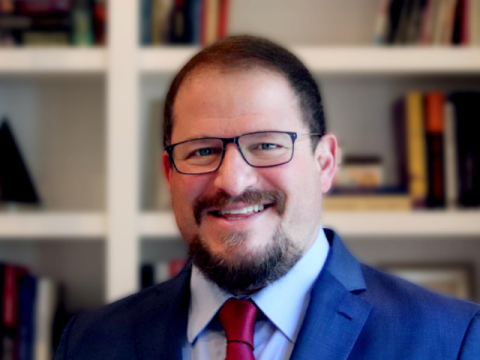